The school district hired an outside firm to investigate the communication between Walts and students via Twitter’s direct messages.

FOX 5’s Tisha Lewis reports the district will be billed anywhere from $580 to $860 an hour by the outside firm Forensic Risk Alliance hired to investigate.

This is all after a Freedom of Information Act (FOIA) request revealed Walts had communication with students after hours, in some cases reportedly after midnight, via direct messaging on Twitter.

Even so, a former student tells FOX 5 she had communication with the superintendent on Twitter.

“After midnight yes, I believe that there’s times of days. I think the evening is fine but after midnight can cross boundaries,” said Cynthia “CJ” Davis. “I believe Prince William County has outdated policies because it’s not just him interacting with students."

Davis says the communication with Walts took place on Twitter last year when she was a senior. She's now a freshman in college.

She’s just one of several people who have reached out to FOX 5 since this story first aired last Thursday.

One parent who reached out says the parent discovered direct messages between Walts and their child. At the time, the child was in middle school.

The private message exchange was reportedly taking place after midnight without the parents knowing.

District policy says parents must be included in electronic communication between staff and students.

The parent we spoke with says they brought it up to the school’s principal and never heard back — this was more than a year ago.

Since all of this surfaced, Walts defended himself in a video he posted on twitter and then temporarily suspended his account.

“This communication channel has helped thousands of individuals with the assistance they needed. This includes students in crisis, teachers who have expressed concern, and parents needing help. It has been an important and useful resource,” said Walts.

FOX 5’s Tisha Lewis reports there are more than 10,000 direct messages in Walts account and most are reportedly with students.

Walts is calling this a political smear campaign fueled by a former school board member. 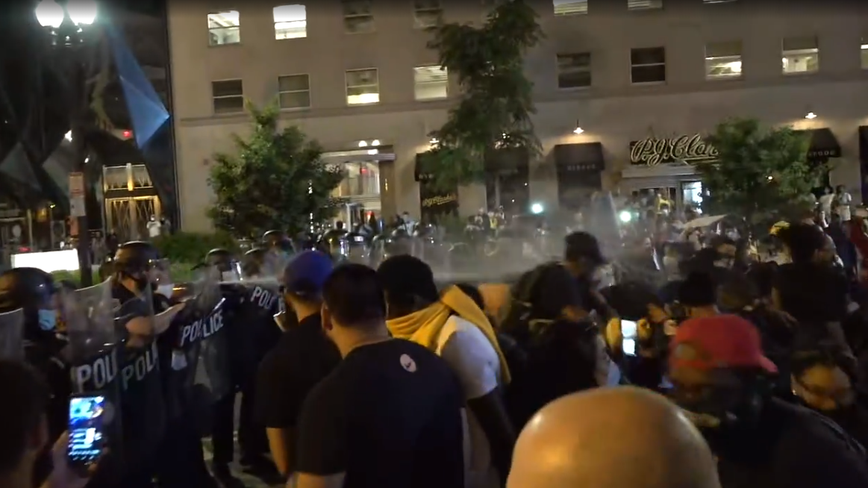