A teacher and assistant volleyball coach at a high school in Prince George’s County has been arrested for committing sexual acts with a student on and off school grounds, according to authorities.

BLADENSBURG, Md. (FOX 5 DC) - A teacher and assistant volleyball coach at a high school in Prince George’s County has been arrested for committing sexual acts with a student on and off school grounds, according to authorities.

The Prince George’s County Police Department said 29-year-old Thomas Barber, of Annapolis, kissed the student in his classroom and engaged in sexual acts with the minor in his car near her home. 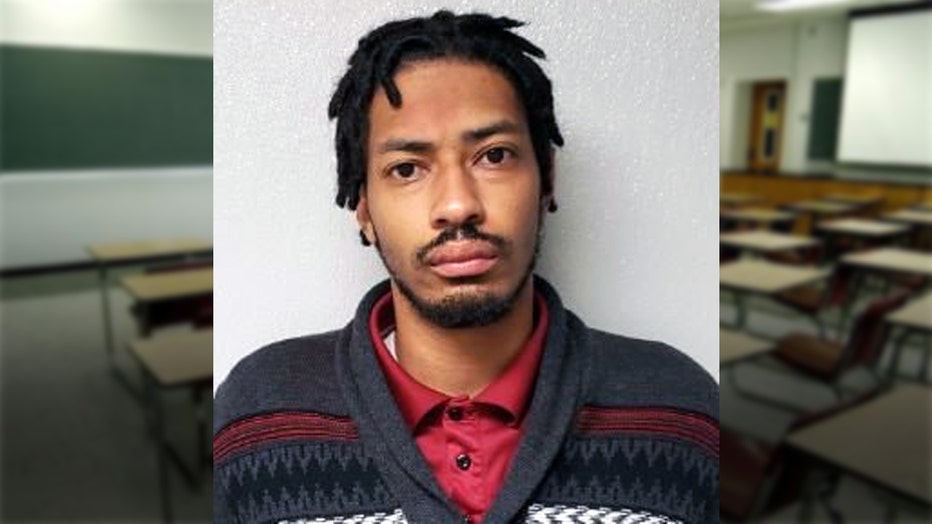 A police report states that the alleged incidents happened in early October. Authorities said they were alerted to the allegations on Thursday and spoke with Barber the same day.

Detectives said Barber, a business teacher and assistant junior varsity girls’ volleyball coach at the high school, admitted to the sexual abuse of the student.

He was arrested and has been charged with sexual abuse of a minor and other charges, according to police.

In a letter sent to parents, Bladensburg High School Principal B. Aisha Mahoney stated that Barber had been fired and that the school was fully cooperating with the investigation.

“Any behavior that brings harm to a student will not be tolerated in any way,” Mahoney wrote. “This is disheartening news for the Bladensburg community.”

Authorities said at this time, they believe this is the only reported case of sexual abuse involving Barber.

“If you are with the Bladensburg High School community, or if you are a member of a school community that may have been interacting with Bladensburg with respect to volleyball and you have concerns about Mr. Barber we would like to hear from you," said PGPD Chief Hank Stawinski.

Anyone with information that could aid detectives in their investigation was urged to call the Prince George’s County Police Department’s Child and Vulnerable Adult Unit at (301) 772-4930.