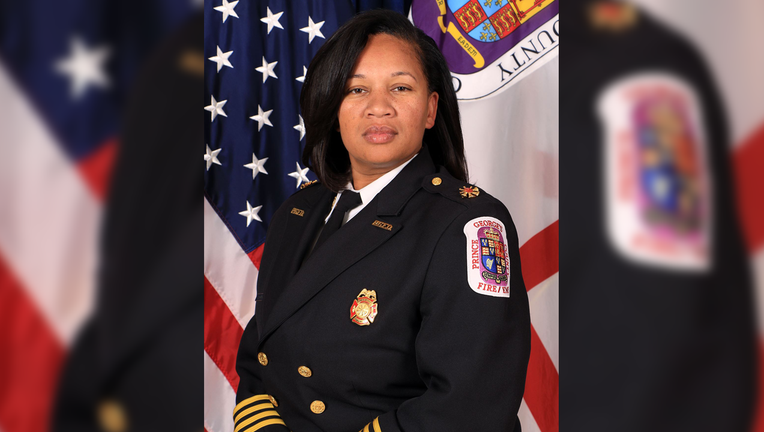 In addition to being the county’s first female chief, Tiffany Green is one of only a handful of African-American women nationwide to occupy the position of fire chief.

Tiffany Green was sworn in Tuesday as the first female fire chief in Prince George’s County. She joined us in-studio to discuss her new role.

A number of county officials are attending the event – including Prince George’s County Executive Angela Alsobrooks and Chief Toni Washington, the first female Fire Chief of the Decatur Georgia Fire and Rescue Department.