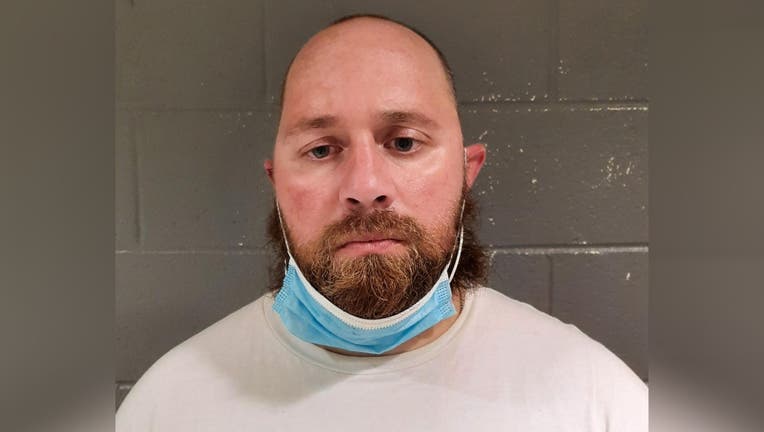 UPPER MARLBORO, Md. - A Prince George’s County police officer has been suspended after he was arrested on a number of charges, including attempted rape, according to law enforcement.

Along with attempted rape, Newcomer is charged with three counts of second degree assault and false imprisonment.

State Police say the incident was reported to police on July 31 by the victim. The victim told police the incident occurred at her residence during the evening of July 30 in Prince George’s County.

Newcomer is jailed in Upper Marlboro without bond.

According to Prince George’s County police, Newcomer and the victim knew one another.