Police in Prince George's County have issued a new warning to residents about counterfeit prescription drugs laced with Fentanyl. FOX 5's Katie Barlow has the details.

The warning Friday from Prince George's County Police is in response to multiple suspected overdoses in the county, including two that were fatal.

The pills in question can be identified by their blue color and distinct "M" stamp. PGPD says they tested several of the pills recently, and found that they contain Fentanyl. 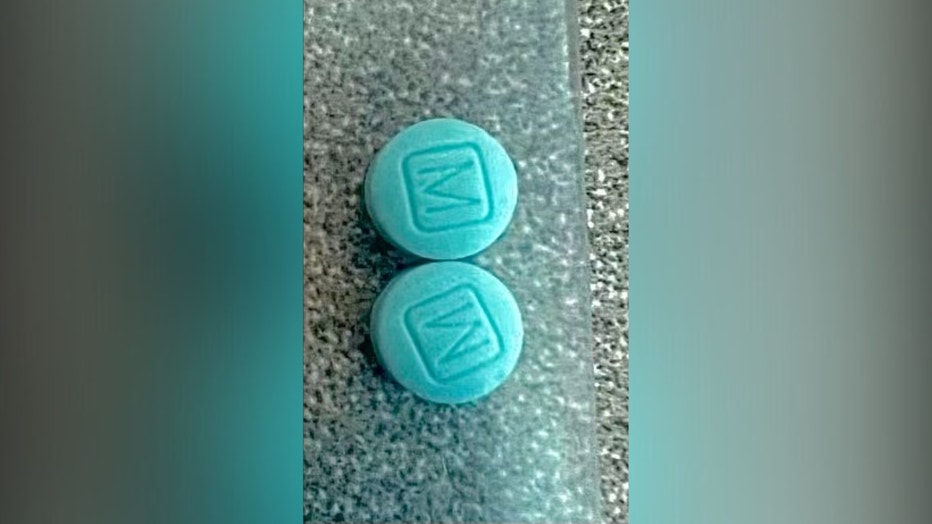 According to police, many users believed the pills to be prescription painkillers. They are advising people to only take pills that come from medical professionals.

"If you didn't get it from a medical professional, assume it's poison. They're meant to look like prescription pills, they're not. And like I mentioned before, persons using them, their intent is not take Fentanyl. As you can imagine, the person selling, their intent is not to have people die. So they don't even know. That's why it's oh so dangerous," Major Chad Schmick from the Prince George's County Police Department tells FOX 5.

In addition to the warning, PGPD is asking parents and guardians to talk to their children about the dangers of these pills.