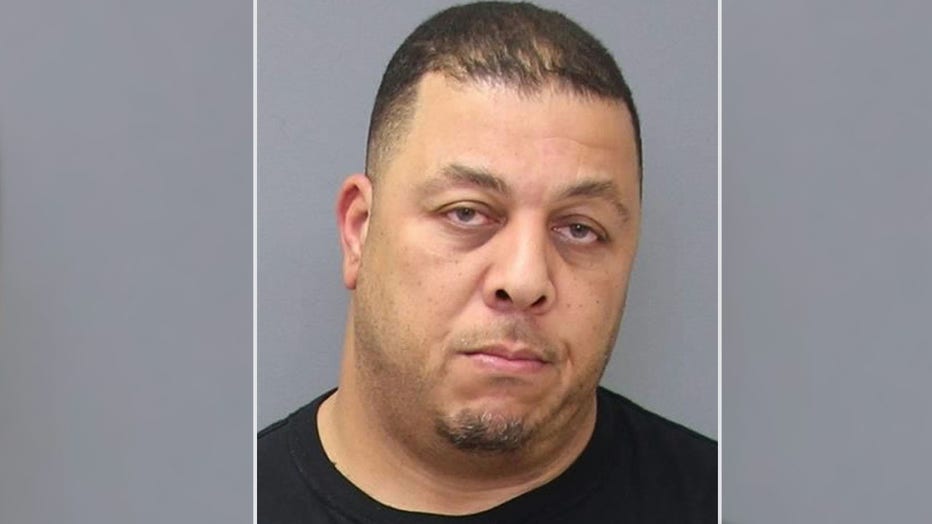 According to authorities, Walker drove out of a parking lot along the 2700 block of Crain Highway in Waldorf around 12:50 a.m. Sunday and failed to yield to a police car driven by a Charles County Sheriff’s officer.

Police say 48-year-old Walker – whose full name is Jewel Jacobia Walker – was arrested and charged. He was later released on personal recognizance.

Walker has been a member of the Maryland House of Delegates since 2007.