A crash on Saturday in Temple Hills sent 10 people to the hospital, according to Prince George's County Fire officials.

TEMPLE HILLS, Md. - 10 people were hospitalized after a crash in Prince George's County on Saturday, according to fire officials.

The Prince George's County Fire/EMS Department said the crash happened around 7:57 p.m. Saturday in the 5000 block of Beech Road in Temple Hills. 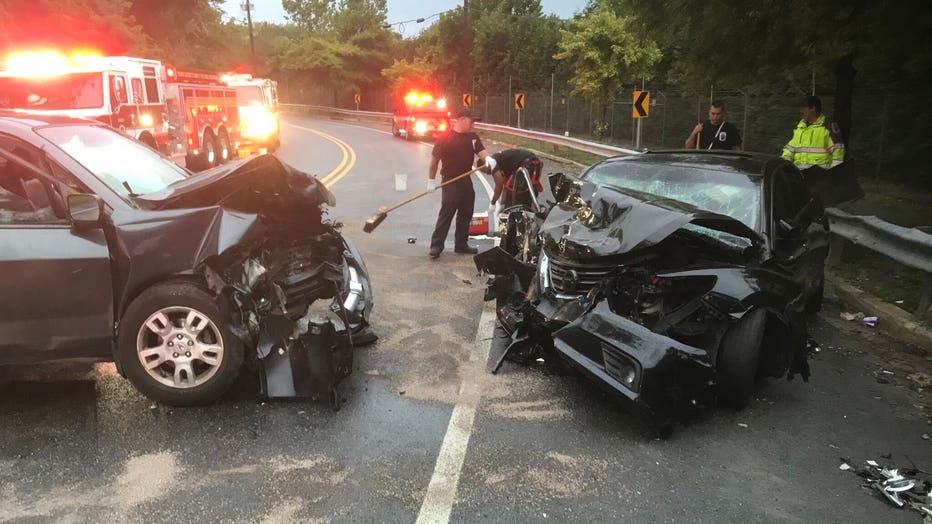 Police said the crash involved two cars, but they did not reveal how the crash happened.

10 people were transported from the scene, but officials did not give an update on the extent of their injuries or their current conditions.

The crash remains under investigation.