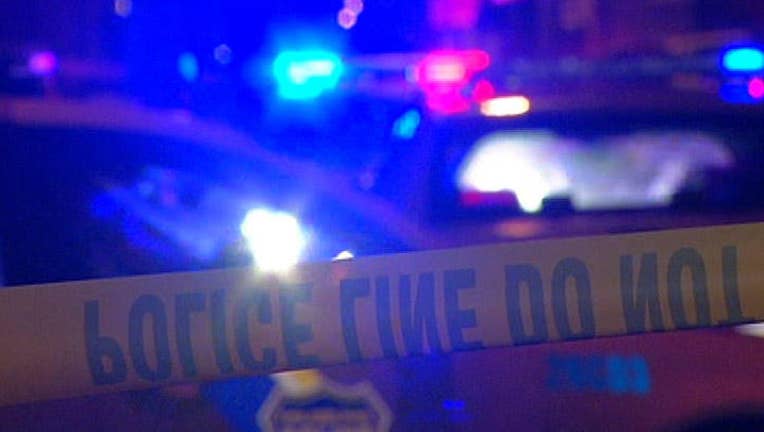 COLUMBIA, Md. - A pregnant woman shot Friday night in her Columbia home is dead, and her newborn child is in critical condition after being delivered two months early, local police say.

Howard County police say they responded around 11 p.m. to the shooting in the 6600 block of Dovecote Drive.

They found multiple bullets were shot into the home from outside.

30-year-old Rabiah Ahmad, who was staying at the home, was struck by one of the rounds.

Police say she was 28 weeks pregnant and later died at a nearby hospital. Doctors delivered her child, who is now in critical condition.

Multiple people lived in the home, and police are investigating what may have led to the shooting. It's unclear who, if anyone, was specifically targeted.

Police say they do not have a suspect description.

Police are offering up to $5,000 for information in the case. They are also urging neighbors to check their own home surveillance footage around the time of the shooting.