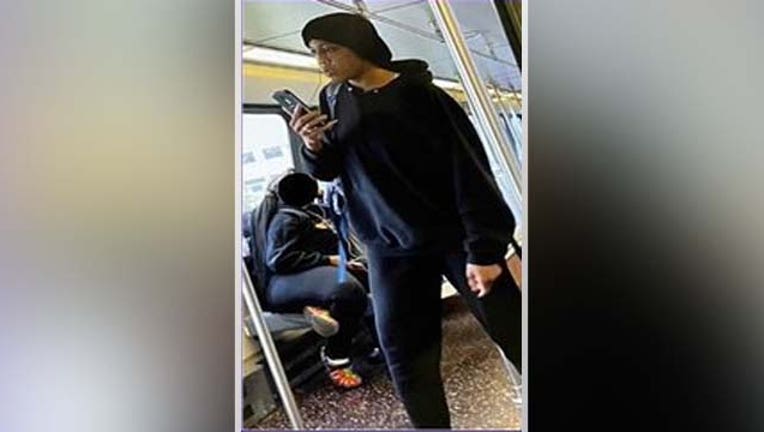 WASHINGTON - Authorities are investigating a possible hate crime after a person was assaulted last month on a Metro train.

The incident happened on October 26 around 4 p.m. on a Metro train along the Blue Line between Benning Road and Potomac Avenue.

Metro Transit Police say the suspect stuck the victim several times. They have not said what has led them to believe that the assault could have been a hate crime.