Police stated that the attack occurred shortly after 3 a.m. as the female victim waited at the Paul S. Sarbanes Transit Center.

The woman yelled for help and shortly after, Montgomery County police responded and intervened in the attack. 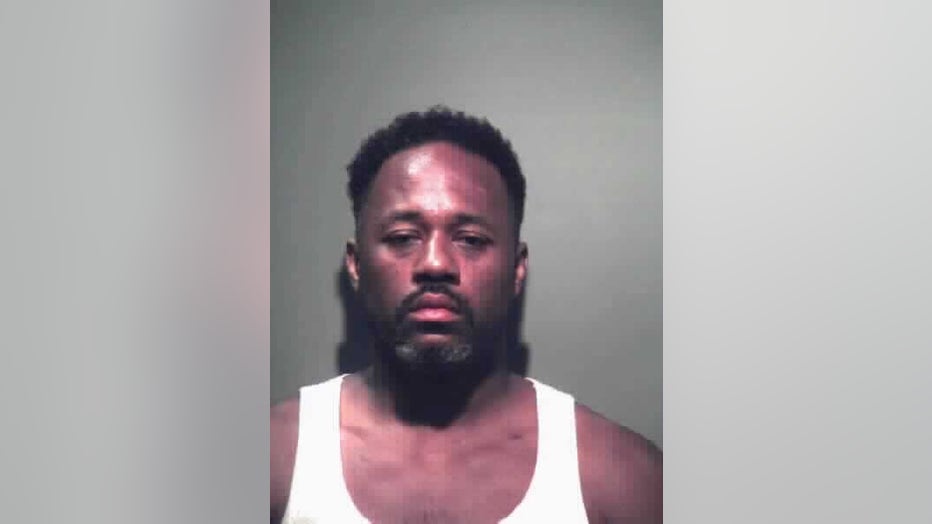 Based upon evidence obtained by the Metro Transit Police Department, Sweet, who is unknown to the victim, is accused of trying to force himself on the victim and physically assaulting her.

He has been charged with attempted first degree rape.