ALEXANDRIA, Va. - School officials at Alexandria City High School say all four of their campuses were placed on 'secure the building' status after a 'threat of violence' was reported Tuesday.

Officials say the King Street, Minnie Howard, Satellite and Chance for Change campuses were all placed on 'secure the building' status -- which means that the school day continues on a normal schedule inside the building -- but no one is allowed to enter or leave the school while the building remains secured. 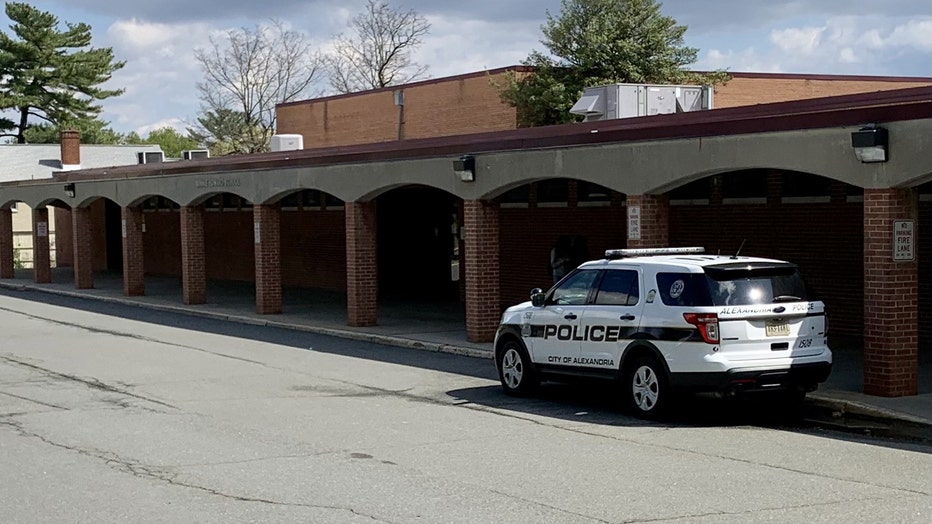 School officials say police are responding to all four campuses.