Days after a deadly hit-and-run in the District, police have released new video in hopes of cracking the case.

WASHINGTON (FOX 5 DC) - D.C. Police need your help after a deadly hit-and-run on U Street near 12th Street in Northwest.

On Tuesday, investigators released surveillance video of the moments following the crash and identified the victim as Nahzil Rahim, 50, of no fixed address.

The hit-and-run happened around 3 a.m. Friday, the day after Thanksgiving. 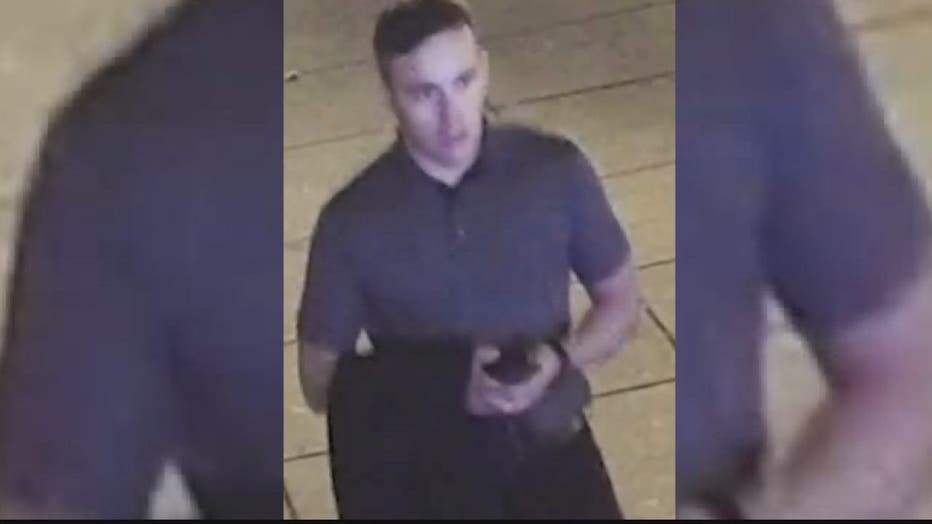 The video shows a black SUV pull over about a block from the crash and a man gets out. Police haven’t said whether the vehicle was a rideshare.

Police want to identify the man and the driver of the SUV. 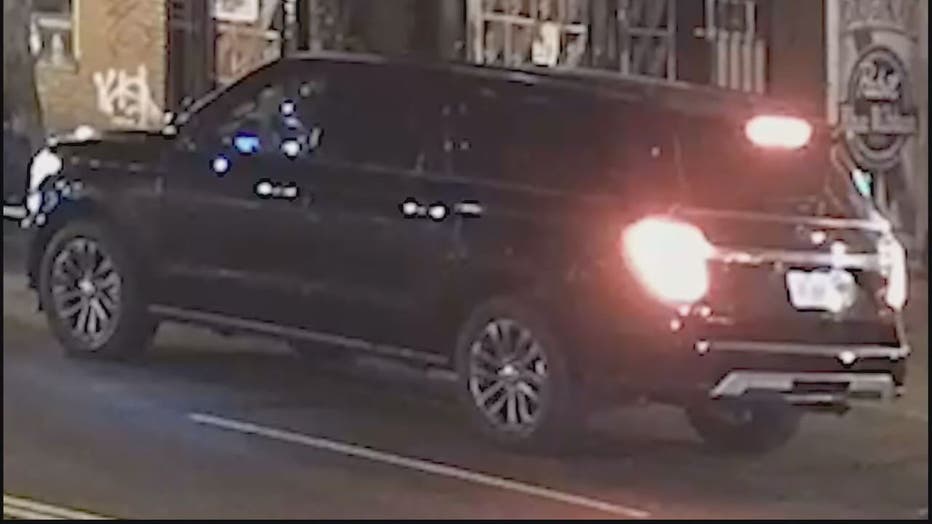 Police tell FOX 5 there was an altercation before the man was hit, but they won’t clarify whether it involved people in the car or someone else the man was fighting with in the area.

Anyone who has knowledge of this incident should take no action but call police at (202) 727-9099 or text your tip to the Department's TEXT TIP LINE at 50411. Crime Solvers of Washington, DC currently offers a reward of up to $1,000 to anyone who provides information that leads to the arrest and indictment of the person or persons responsible for a crime committed in the District of Columbia