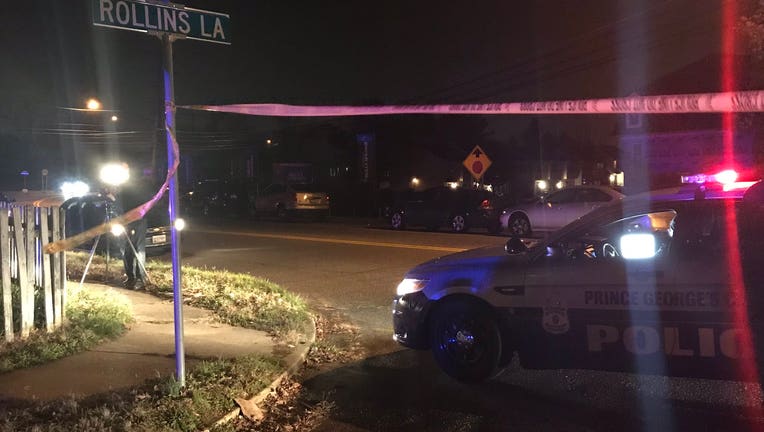 Prince George's County Police say at around 7:25 p.m. Wednesday, officers received a call for a reported shooting in the 5700 block of Rollins Lane in the Coral Hills area.

When officers arrived at the scene, police say they found a man lying outside on the ground suffering from gunshot wounds.

The man was transported to a local hospital where he was later pronounced dead.