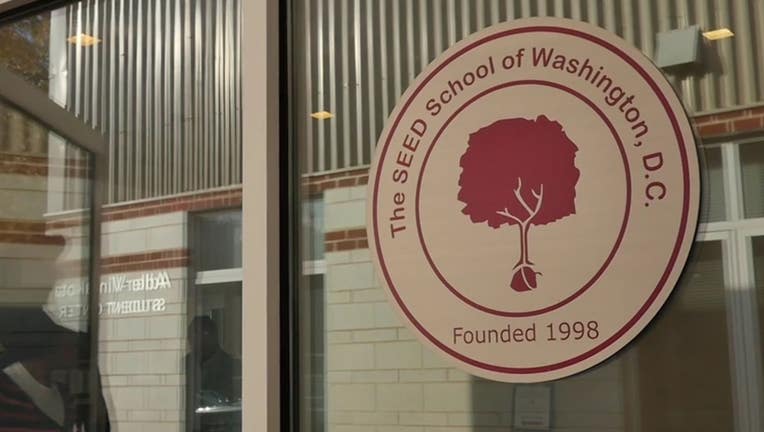 WASHINGTON - An investigation is underway into an alleged sexual abuse at a D.C. public boarding school in Southeast.

According to the Metropolitan Police Department, the alleged sexual abuse happened at the SEED Public Charter School of Washington, D.C. on Wednesday sometime between 2:25 and 2:55 p.m.

Police said the incident was reported to authorities on Thursday. Investigators have not provided further details on the incident.

SEED D.C. released the following statement about the investigation to FOX 5:

"In accordance with our policies and District of Columbia laws, we contacted the Metropolitan Police Department yesterday in response to an alleged incident on campus. We are fully cooperating with their investigation. This was an isolated incident that is being managed by MPD and there is no threat to our school campus."

According to its website, the school currently serves 250 students high school students, who spend 120 hours per week on campus from Sunday through Friday.