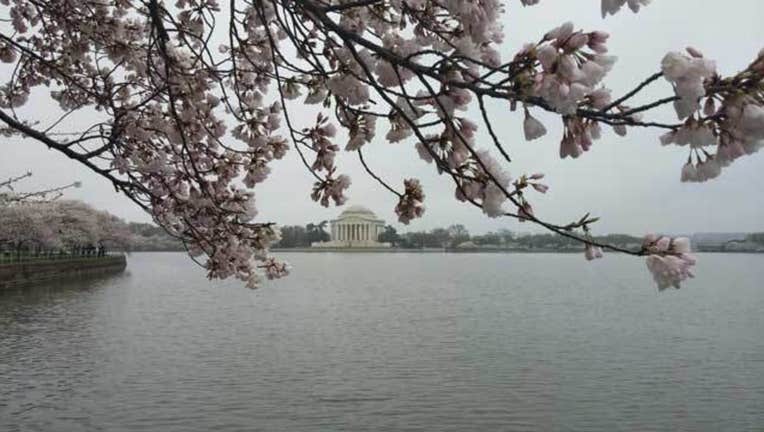 WASHINGTON (AP) -- District of Columbia police have identified a man found dead in the water near the Tidal Basin during the peak of the cherry blossoms.

Police said Wednesday that the body of 70-year-old Fuzz Woody Short Fuzzy of northwest Washington was found April 11 between the Tidal Basin and a bridge carrying Interstate 395 across the Washington Channel of the Potomac River. He had a laminated business card around his neck with the words "Fuzz W.S. Fuzzy Shoe Shine Doctor."

Police are awaiting the results of an autopsy to determine the cause of his death and detectives are investigating how he ended up in the water.