Police say a high-speed pursuit of a driver in Coweta County ended when the man lost control and smashed his car into a home.

COWETA COUNTY, Ga. - A 14-year-old boy is in custody charged in a connection to a police chase in Coweta County that ended with his car crashing into a home, killing a woman inside, deputies say.

Officials with the Coweta County Sheriff's Office say the chase started around 2:30 a.m. on Gordon Road in Senoia when a deputy noticed a vehicle that failed to dim its headlights.

When the deputy tried to pull the car over, officials say the driver sped off, getting to speeds of over 130 miles per hour.

During the police pursuit, officials say the driver lost control and drove straight into a home on the 900 block of Johnson Road, smashing through the front porch and knocking out the main electrical breaker.

FOX 5 cameras were at the scene as tow trucks worked to remove the vehicle, which had become embedded in the rubble and what remained of the home's front wall. 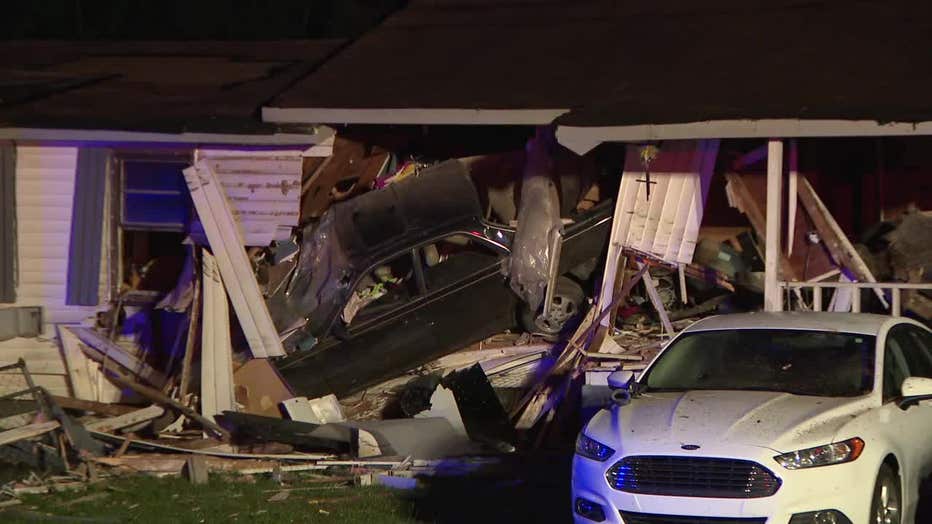 According to a family member of the victims, the car hit one woman who was in the bedroom of the home. The woman, identified as Annette Rush, was taken to a nearby hospital, where she died from her injuries. A man inside the home was also taken to the hospital. 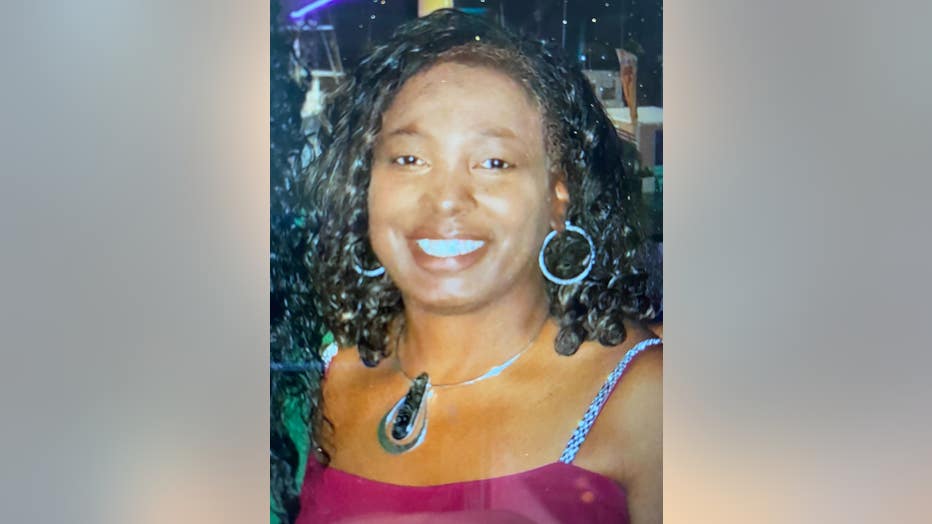 Annette Rush (Courtesy of the family)

The driver, who deputies described as a 14-year-old boy, is now in custody after he was taken to the hospital for medical clearance. The Coweta County Sheriff's Office says it will handle the traffic offenses and the Georgia State Patrol will be handling the charge of homicide by vehicle.