BURKE, Va. - Police in Fairfax County have identified a person of interest after finding two women dead inside a Burke home.

Police say they found the women dead in a bathroom around 8:15 a.m. Saturday in the home in the 6100 block of Eagle Landing Road in Burke.

The officers say they responded to a welfare check after receiving a call from a concerned neighbor, and it was evident the women had been dead for some time.

Detectives believe the killings to be domestic-related.

They identified 33-year-old Bradley Lister, a roommate of the victims, as a person of interest.

"Lister is considered a person of interest as detectives believe he could have more information as to the circumstances that led up to the homicides. Additionally, detectives want to locate him to check on his welfare," police say in a statement. 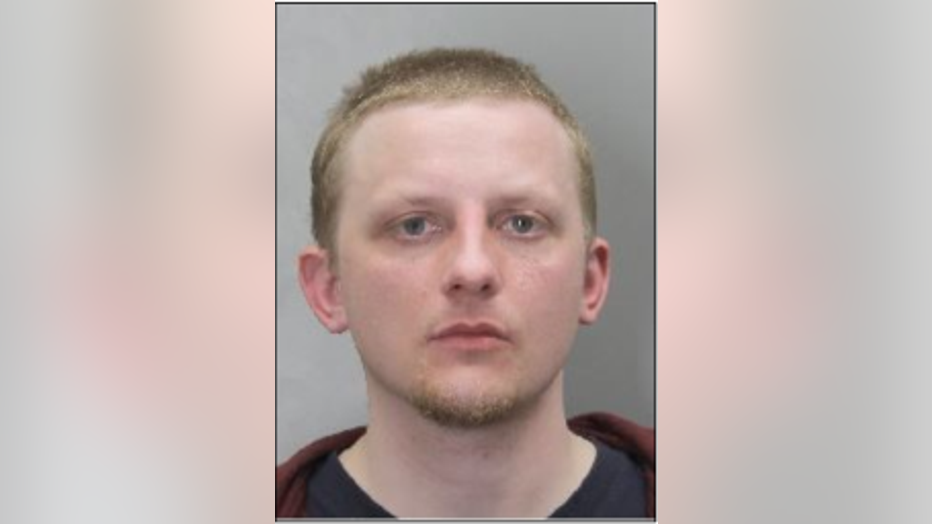 Police say the double killing marks the 16th and 17th homicides of the year in Fairfax County. There were six reported homicides at this time last year in the county.

Police say they have made arrests in 10 of the 17 homicide cases so far this year.