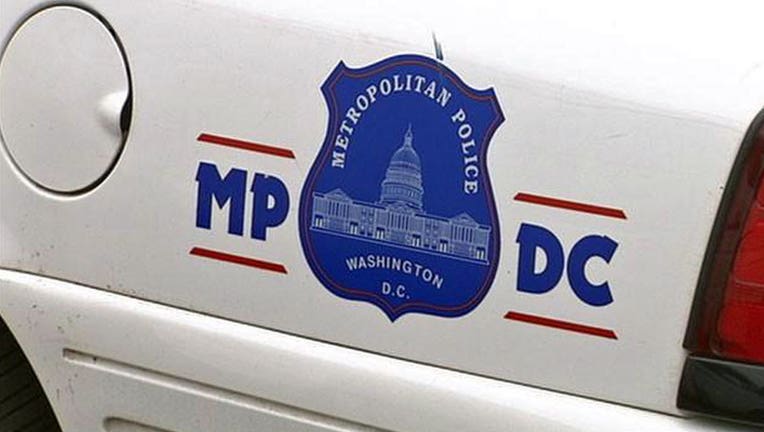 WASHINGTON - A Columbia Heights assault is now being investigated as a possible hate crime, after a person was beat with a baton by a man who was making derogatory statements, police say.

D.C. police say a person was struck by a man multiple times with an expandable baton, while saying derogatory things.

Authorities say they arrested 48-year-old Charles Sharp, from Northwest D.C. and charged him with assault with a dangerous weapon.

The victim, who has not been named, was treated for non-life-threatening injuries at the hospital.