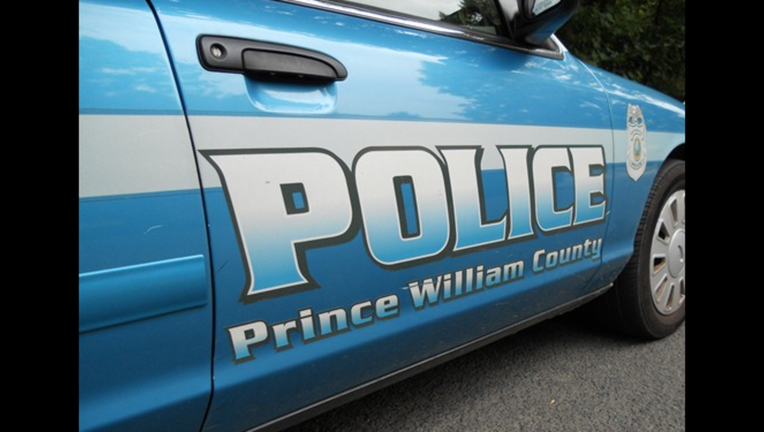 Police say that they have determined that this incident was not random and had stemmed from a physical altercation just prior to the shooting. And while the victims do know one another, the relationship between the shooting suspect and the victims is still being investigated.

Police say that while they were still investigating at the scene were approached by a third victim, identified as a 25 year old man of Manassas, suffering from a minor graze wound to the hand.

Police officials say that the suspect left the scene prior to police arrival, possibly in a light colored SUV.

The deceased victim has been identified as Claude Lee JACKSON III, 23, of Gainesville