ANNE ARUNDEL COUNTY, Md. (FOX 5 DC) - Officers with the Anne Arundel County Police Department responded to a "crosswalk violation" Friday at Arundel Mills Circle in Hanover where they helped a mother duck and her babies cross the road, according to a Facebook post.

The department posted about "Operation: Ducks-In-A-Row" on their Facebook page, saying that officers located the mother duck upon arrival at the scene, who had signaled her intention to cross the road. However, one of her ducklings "failed to keep up with the group." 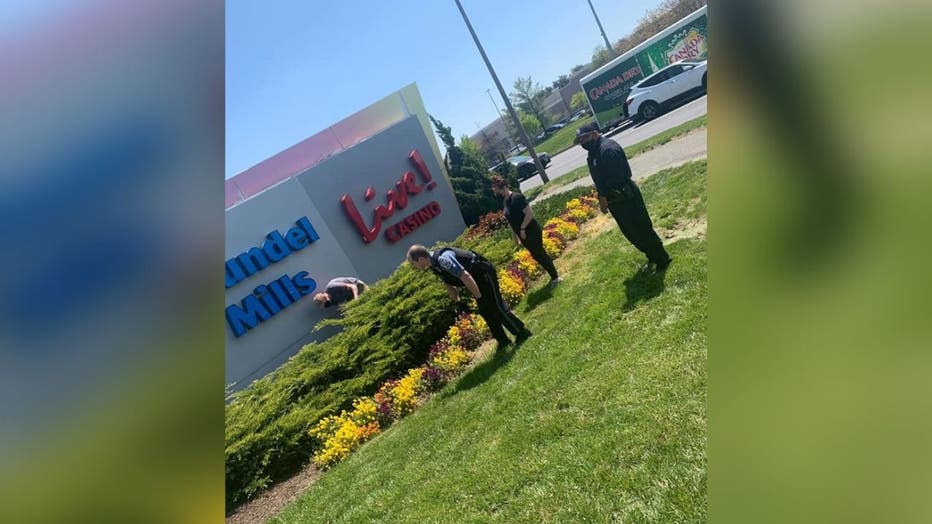 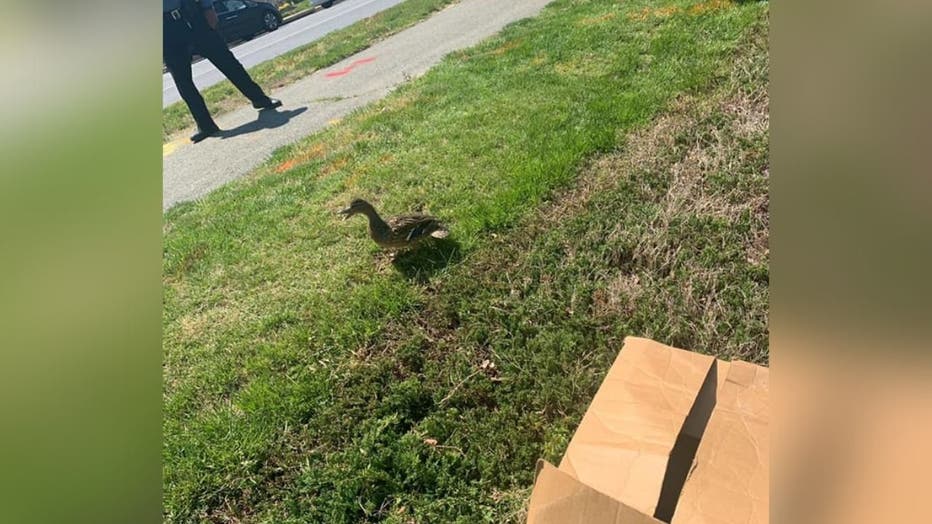 Two of the other ducklings had also taken some "cool down time" in some nearby bushes.

Eventually, the officers were able to escort the entire family to a nearby retention pond. 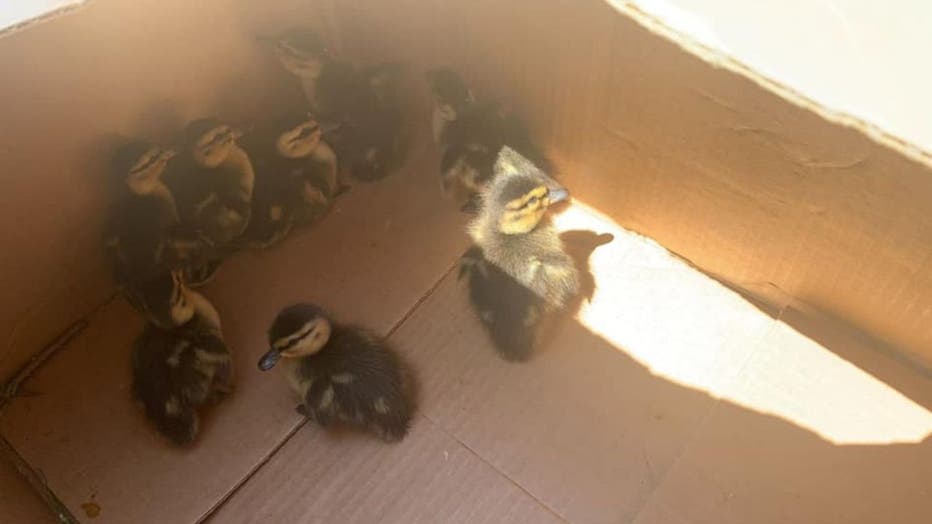 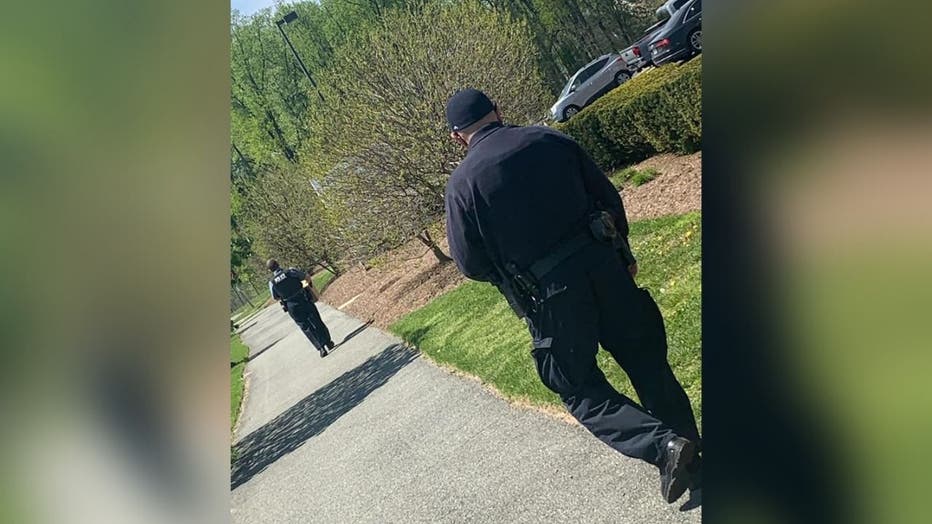 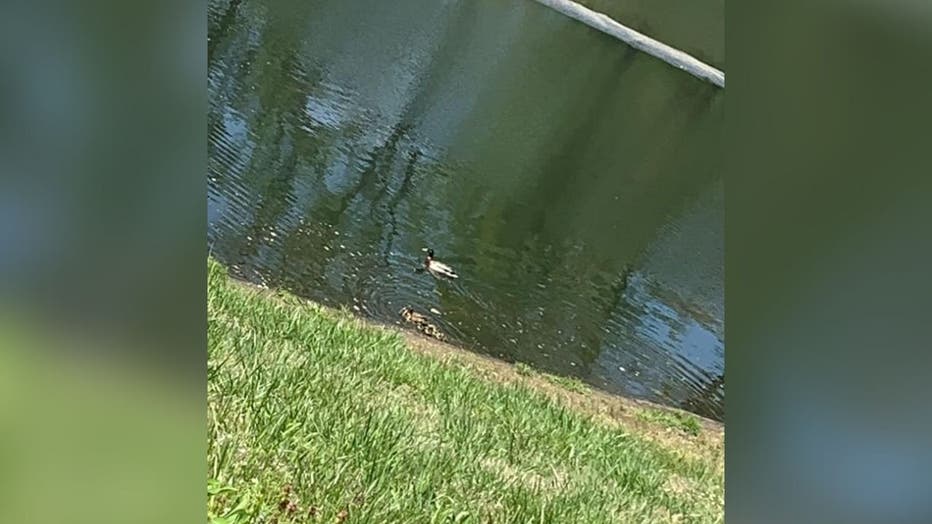 "At this time the scene was considered safe and traffic returned to normal," the Facebook post reads. "This was a highly stressful situation but thankfully, we were able to safely resolve the incident!"