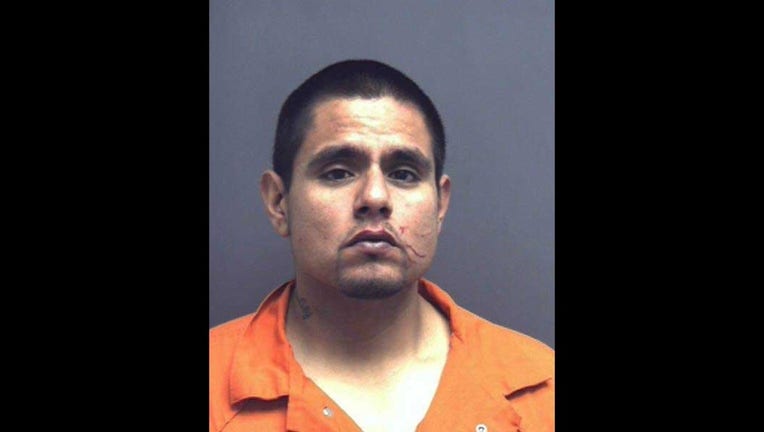 WOODBRIDGE, Va. (AP) -- A northern Virginia man has been charged with murder in his stepfather's stabbing death.

Prince William County Police say 42-year-old Mauro Rodriguez was sitting in his living room in Woodbridge on Wednesday night when his stepson walked in, grabbed a knife in the kitchen and began pacing.

Police say Rodriguez's wife tried to get her son to drop the knife but that he walked around her and into the living room, and began stabbing Rodriguez. As Rodriguez's brother tried to stop the attack, his wife called 911.

Police say that when they arrived, Rodriguez's brother and stepson were fighting. Police broke up the fight and then arrested the stepson, 29-year-old Brian Hernandez of Woodbridge.

Rodriguez died at a hospital.

Hernandez is being held without bond. It's unclear whether he has an attorney.