School officials say the service disruptions are being caused by an "ongoing job action" by drivers at the Annapolis Bus Company. AACPS spokesperson Bob Mosier said 29 buses, 80 routes and 37 schools have been impacted.

"An agonizing year in terms of transportation due to the ongoing regional and national bus driver shortage has become even more so over the last two days, with our students and families bearing the brunt of a labor dispute between Annapolis Bus Co. and its drivers," Mosier said in a statement. "We have been in conversations with company officials to urge them to talk with drivers and get buses running again as quickly as possible and so that our students can be where they belong: in classrooms." 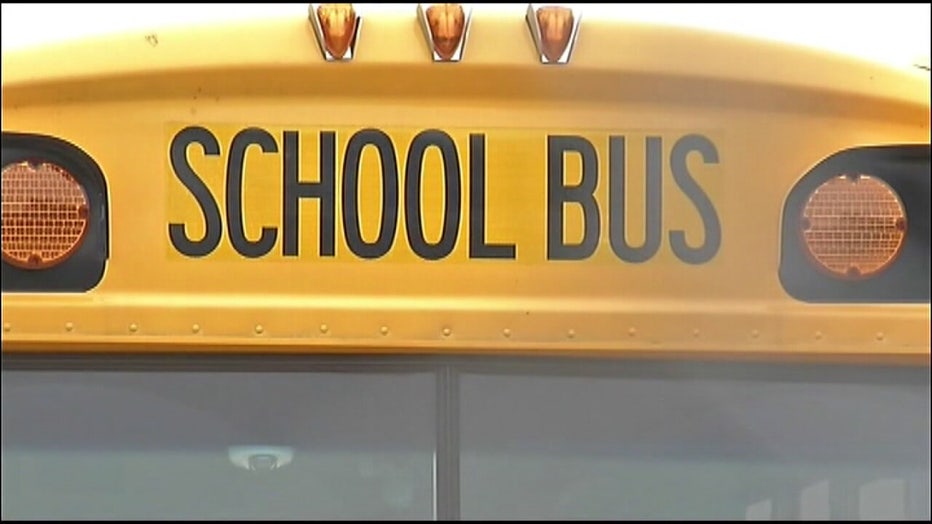 It is unclear at this time when service to those bus routes will be restored.

"Our school bus drivers have one of the toughest, most important jobs in our county. Every morning, they get up early - well before dawn - and get our kids to school. And every afternoon, they bring them home, safe and sound.

The hours these drivers work are a challenge. They are paid less - in some cases, far less - than most CDL drivers. This is a job that needs and deserves a living wage and benefits.

While Anne Arundel County government does not manage the contracts with the school bus companies, I refuse to ignore the driver shortage problem. The disruption to our parents and kids is too much to accept.

I have participated in a series of meetings with our AACPS superintendent, county and state elected officials, Governor Hogan, my economic development and workforce development teams, and twice with the owners of the companies that contract with AACPS to get our kids to school, most recently last Thursday.

The message is the same as the one coming from our drivers. These jobs don’t attract enough applicants because they don’t pay enough. That’s why we are putting together a plan to use county or school system allocations of federal funds to pay drivers more.

Drivers, please know that your employers are also advocating for more funds in their contracts to pay you more. And know that parents and kids appreciate what you do. We need you. We don’t want to lose you. We will fix this.

If you are a driver and would like to participate in a virtual discussion with me that will be live-streamed on social media so that your voices are heard, please email me at countyexecutive@aacounty.org."