RICHMOND, Va. - New numbers from the state of Virginia show that gun sales have begun to surge during the coronavirus pandemic.

That’s a 75% spike over the same month last year.

And it is the highest total for any month on record since state police started tracking purchases in 1990.

The new numbers surpass the state’s previous record from December 2012.

Experts said that spike was fueled by concerns about increased gun restrictions after the shooting at Sandy Hook Elementary School in Connecticut. 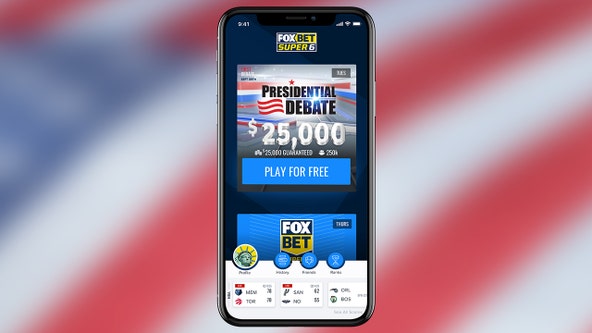 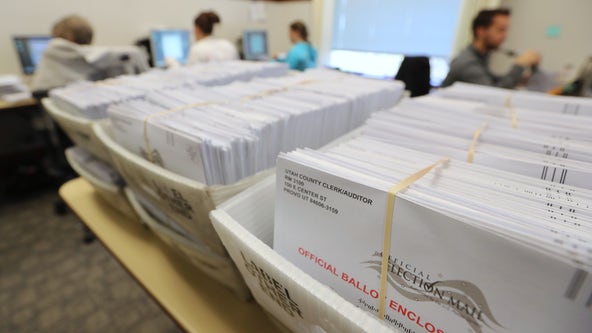 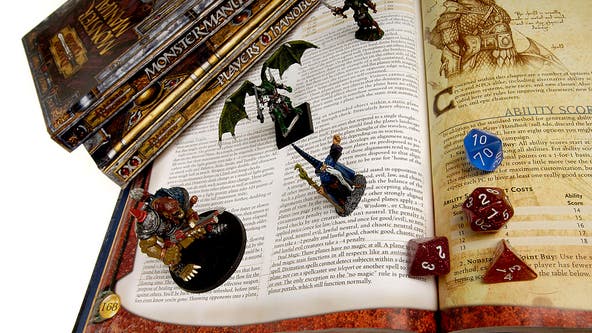