The FBI on Wednesday released new video and photos of suspects linked to the riot in the U.S. Capitol on Jan. 6.

WASHINGTON - The FBI on Wednesday released new video and photos of suspects linked to the riot in the U.S. Capitol in D.C. on Jan. 6.

A video they released on Twitter shows a protester spraying police guarding a doorway to the Capitol.

Pepper spray and bear spray have been cited in multiple court documents from prosecutors in previous cases.

The agency has already made hundreds of arrests in connection with the insurrection that followed a rally featuring former President Donald Trump.

Five people were died as a result of the incident – including one Capitol police officer.

At least one rioter has pleaded guilty in connection with the incident.

The FBI also released a number of new photos they say are related to the incident.

"We are disappointed new, graphic videos of USCP officers being assaulted on January 6 were released after a legal challenge filed by several media outlets. Although the Department acknowledges the public’s desire for information, and understands the legal obligation for the Department of Justice to provide the videos, USCP leadership requested the videos not be released to safeguard officers and their families from being forced to relive that traumatic day." 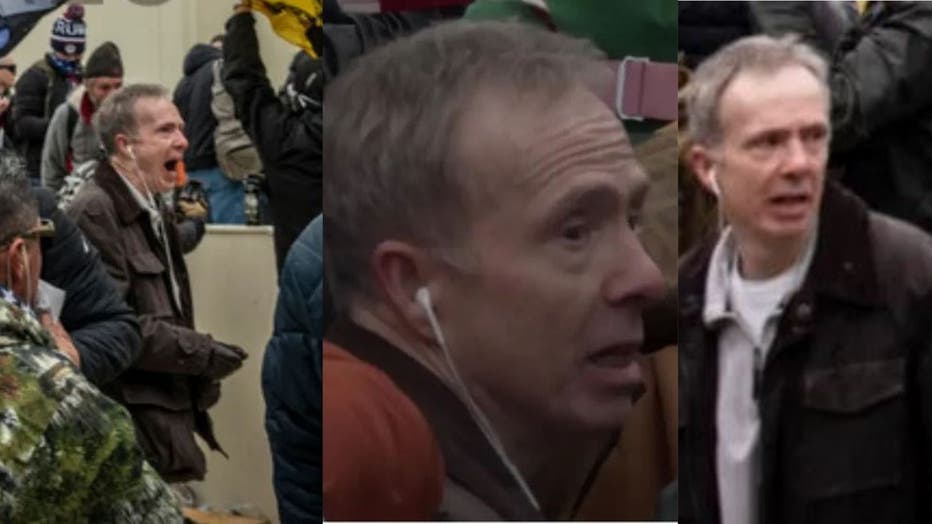 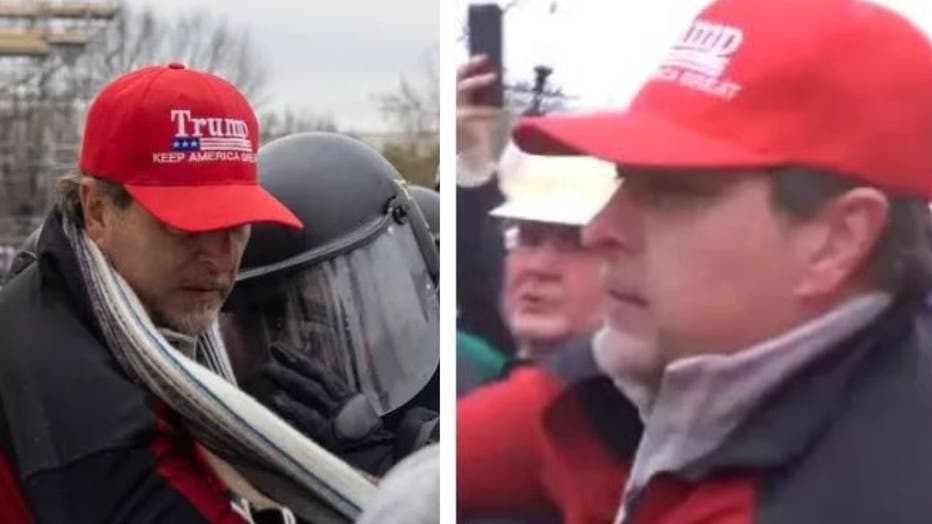 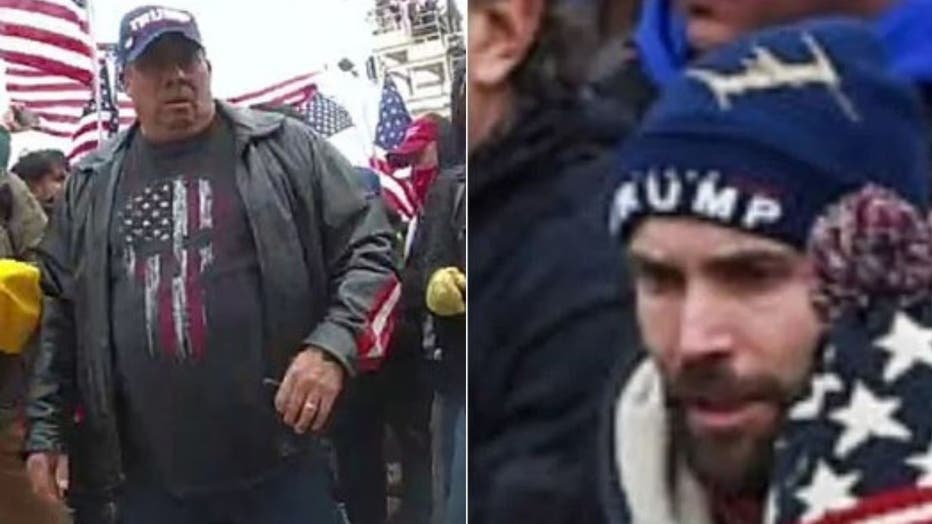 If you can help the FBI by identifying anyone who may have been involved in the Capitol riot, call 1-800-CALL-FBI.