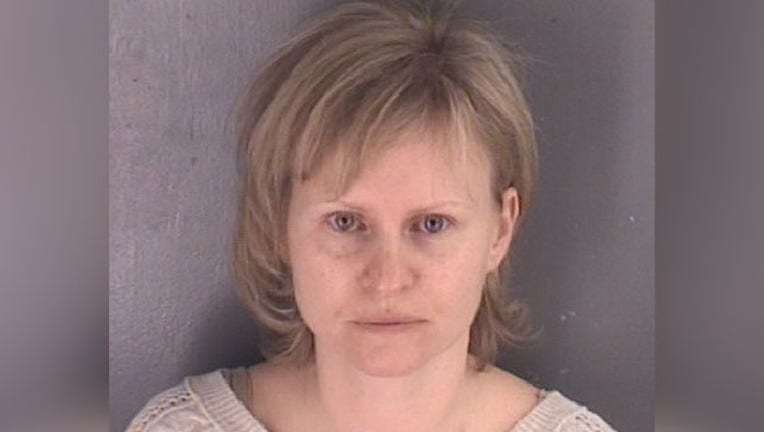 FAUQUIER COUNTY, Va. - Investigators say they’ve recovered more than 70 dogs – including Doberman Pinchers and French Bull Dogs – from an alleged puppy mill in Fauquier County, where the animals were neglected.

They began investigating when a dog reportedly owned by Irina Barrett was left unclaimed at a veterinary clinic in Maryland.

The investigation led the officers to a property on Beverly’s Mill Road in the Broad Run area in Fauquier County.

At the property, investigators discovered dozens of animals suffering from neglect, and without food or water.

The surviving dogs were taken to a local shelter, but some of the animals were found dead.

Officers charged Barrett, 41, of Broad Run with felony cruelty to animals resulting in death and misdemeanor neglect of companion animals. 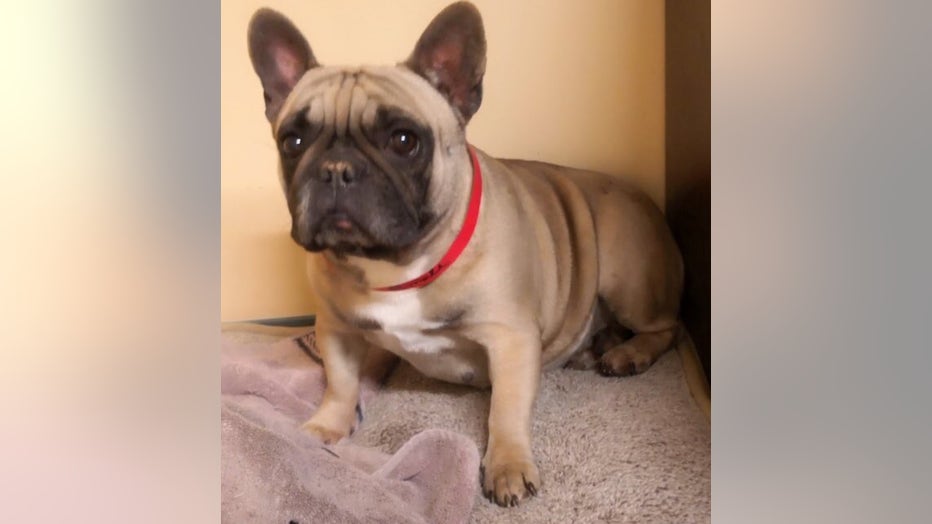 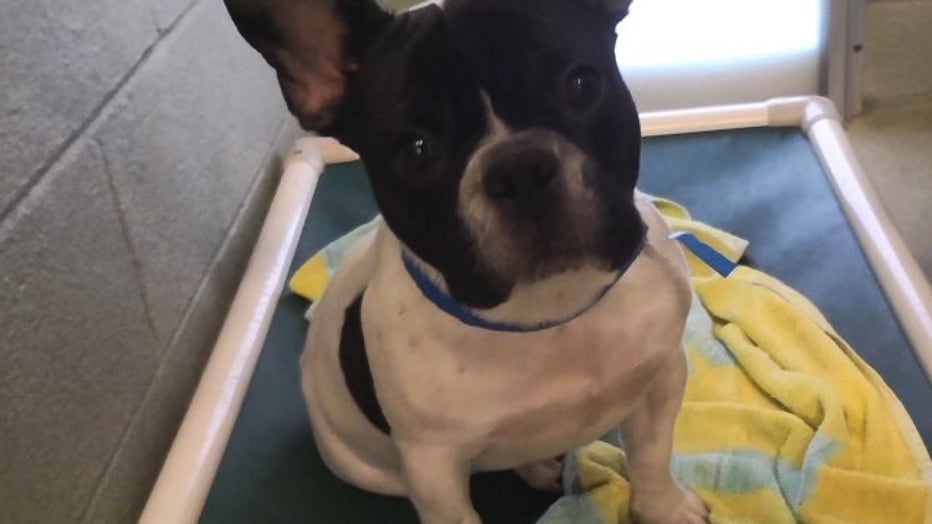 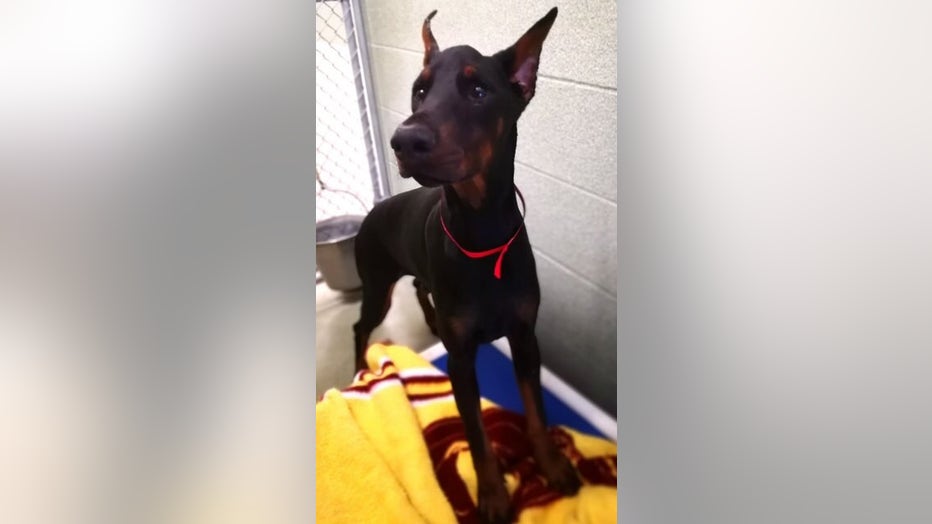