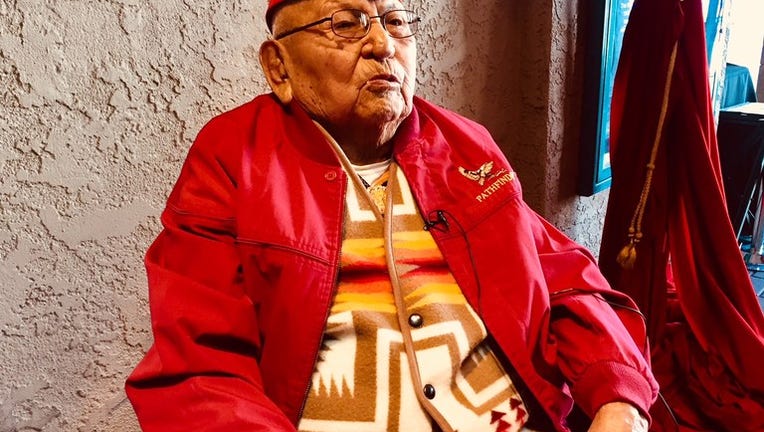 He was honorably discharged in 1946.

“The Navajo people have lost another great warrior who sacrificed more than we’ll ever know to defend our country. On behalf of the Navajo Nation, we offer our prayers and heartfelt condolences to his children, and many other loved ones,” Navajo Nation President Jonathan Nez said.

Vandever was married for 73 years to his wife, Bessie, who died last year.

Vandever's death leaves less than a handful of Navajo Code Talkers still alive. He will be buried at the Santa Fe National Cemetery. Arrangements are pending.

“Navajo Code Talker Joe Vandever, Sr. was a great warrior and a compassionate family man. In every aspect of his life, he was a loving person who cared greatly for his people."