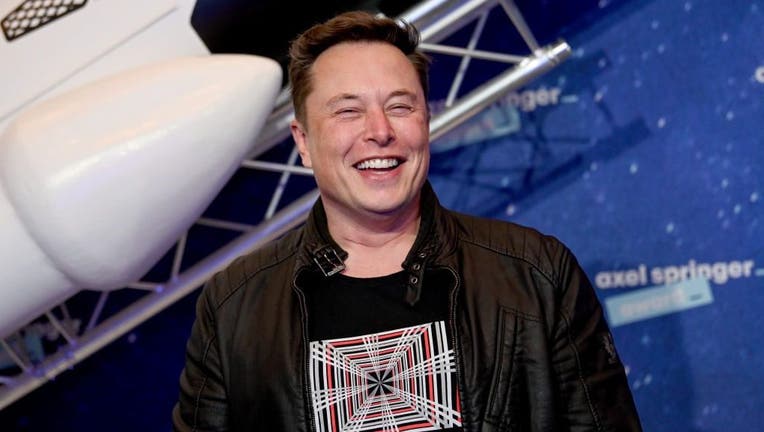 The "Europa Clipper" mission is set for October 2024 and NASA said in a Friday release that the spacecraft will launch on a Falcon Heavy rocket from NASA's Kennedy Space Center in Florida.

Scientists at the agency will explore whether Jupiter's icy moon, which is about 90% the size of Earth’s moon, could host conditions suitable for life.

The world – discovered first by famed astronomer Galileo Galilei – shows strong evidence for an ocean of salty water beneath the planet's crust, thought to contain twice as much water as Earth’s oceans combined.

NASA believes that the moon's ice shell is around 10 to 15 miles thick and its internal ocean is estimated to be around 40 to 100 miles deep.

The mission will send Europa Clipper to orbit around Jupiter to perform close flybys of Europa on an elliptical path. The orbiter's suite of science instruments will help to measure the ocean's depth and salinity and the thickness of its icy shell, map surface geology and composition, search for plumes of water vapor that could be emitted from Europa's crust and subsurface lakes and produce high-resolution images of its surface. 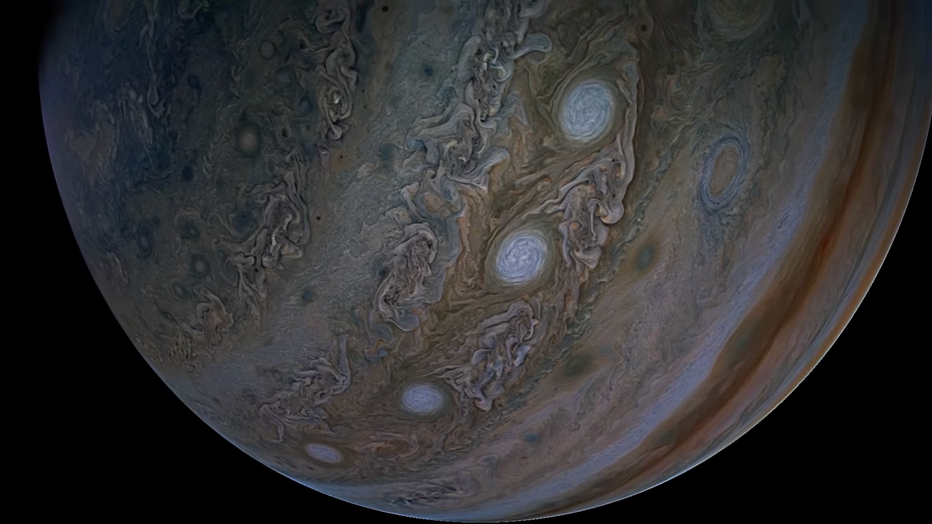 (FILE- A screenshot from the animation video showing Jupiter and the "string of pearls." Credit: NASA/JPL-Caltech/SwRI/MSSS)

JPL notes that understanding Europa habitability will help astrobiologists to better understand how life developed on Earth approximately 382 million miles away, in addition to efforts to find life beyond the blue marble.