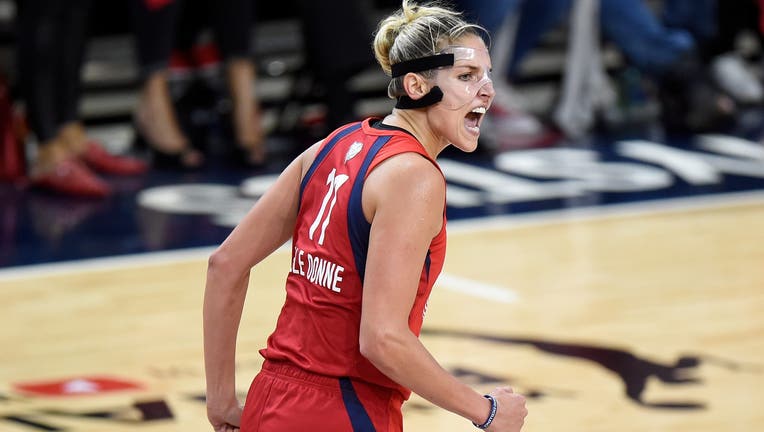 In addition to winning a title and MVP honors, Delle Donne was a member of the all-WNBA first team for the second year in a row and made her sixth consecutive All-Star appearance.

Mystics coach and general manager Mike Thibault called Delle Donne "the most impactful player in the history of the Washington Mystics."

She is entering her fourth season with Washington after playing for the Chicago Sky, for whom she was the WNBA MVP in 2015.

Delle Donne is expected to be ready for the start of the season in May after having back surgery last month.