A 21-year-old Nothern Virginia woman is dead, and Redskins player Montae Nicholson is cooperating with a police investigation into the matter.

In an interview with FOX 5’s Tisha Lewis, Crabbe’s mother says Nicholson could have handled the situation differently.

She also gave some insight about her daughter’s relationship with Nicholson.

“They were not boyfriend and girlfriend. They were simply seeing each other but there was no definition,” Crabbe’s mother said.

Montae Nicholson’s manager says Crabbe and others were at Nicholson’s home, going on to say everyone there was an adult, 21-years-old or older.

At some point, Julia Crabbe apparently became unconscious and unresponsive. 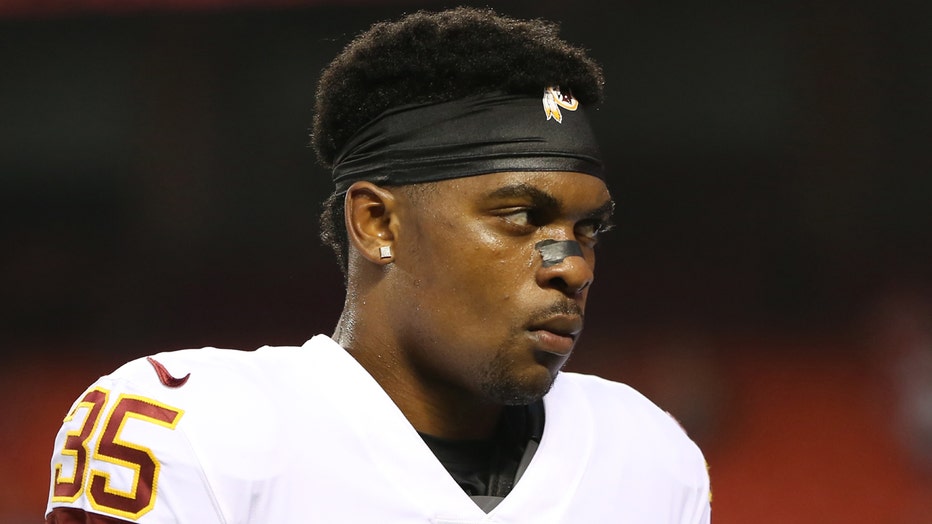 That’s when we’re told Nicholson and another man brought Crabbe to the Inova Emergency Room-Ashburn HealthPlex on Landmark Court in Ashburn around 1:30 a.m. Thursday.

FOX 5’s Tisha Lewis reports Nicholson’s Manager says the football player stayed at the hospital with Crabbe until a portion of her family arrived.

The Loudoun County Sheriffs Office says quote, “It was indicated she was suffering a drug overdose.”

Crabbe was pronounced dead in the emergency room.

Crabbe reportedly worked at an area fitness club, recently deciding to pursue a career in modeling.

The Office of the Chief Medical Examiner-Northern District says the cause and manner of death is pending. 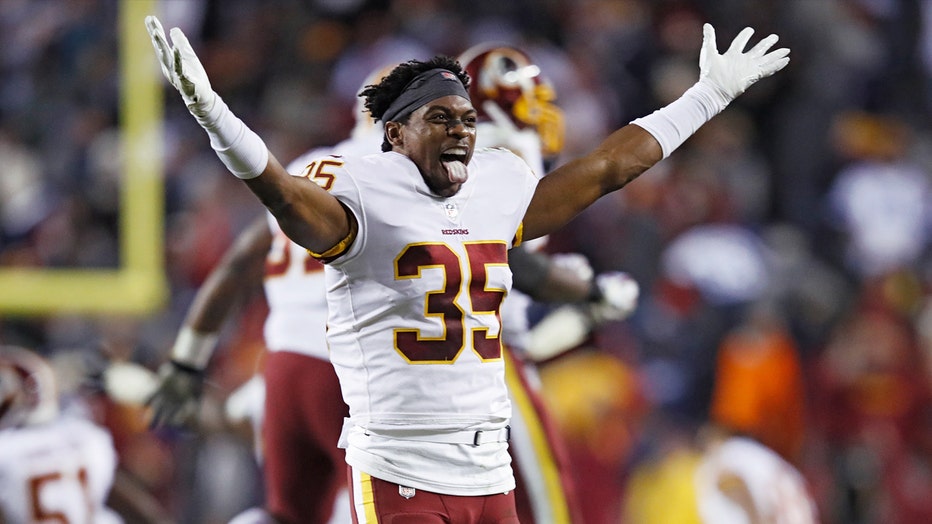 Montae Nicholson #35 of the Washington Redskins reacts after a missed field goal by the Dallas Cowboys as time expired in the game at FedExField on October 21, 2018 in Landover, Maryland. (Photo by Joe Robbins/Getty Images)