"MCPS staff are among the most talented and dedicated in this country," Dr. Smith said. "The work we have done together around the equity accountability framework, the allocation of resources, student well-being, technology and the expansion of early childhood  programs are among a host of system improvements that I am proud of." 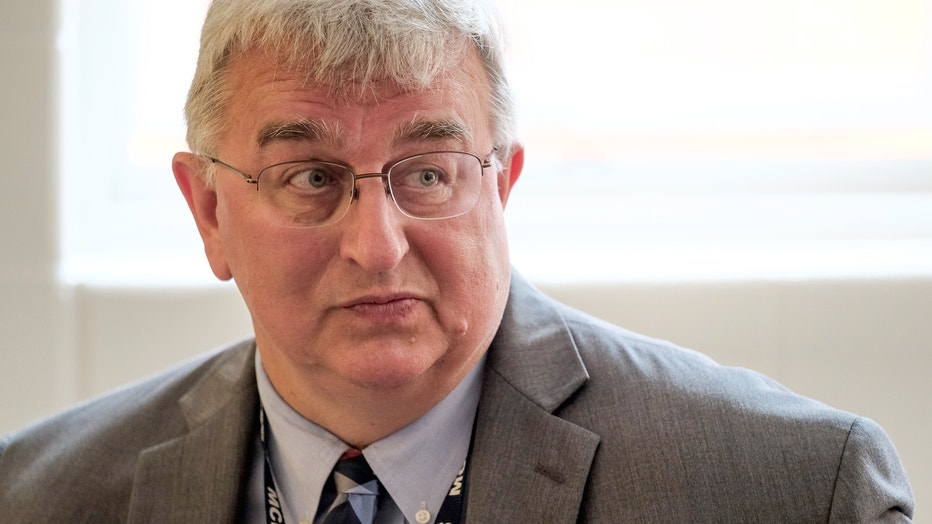 In a letter to staff, Smith said he is retiring so he can spend more time with his family.

He will remain as superintendent until June 1.

A new interim superintendent will be named by the Board of Education soon.