WHITE OAK, Md. (FOX 5 DC) - Police in Montgomery County are investigating two homicides in the White Oak area. Officerssay they found a man dead in a home on February Circle around 10 p.m. Monday. Authorities say one suspect is in custody in this incident.

Police in Montgomery County are investigating two homicides in the White Oak area.

Hours earlier police say three people were attacked inside a home. Montgomery County Police say a woman was found dead and a man and a woman were injured in what was initially reported as a possible stabbing at a neighboring home around 3:22 p.m. in the 900 block of Balmoral Drive.

A homicide&nbsp;investigation is underway in White Oak where police say three people were attacked inside a home on Monday afternoon. 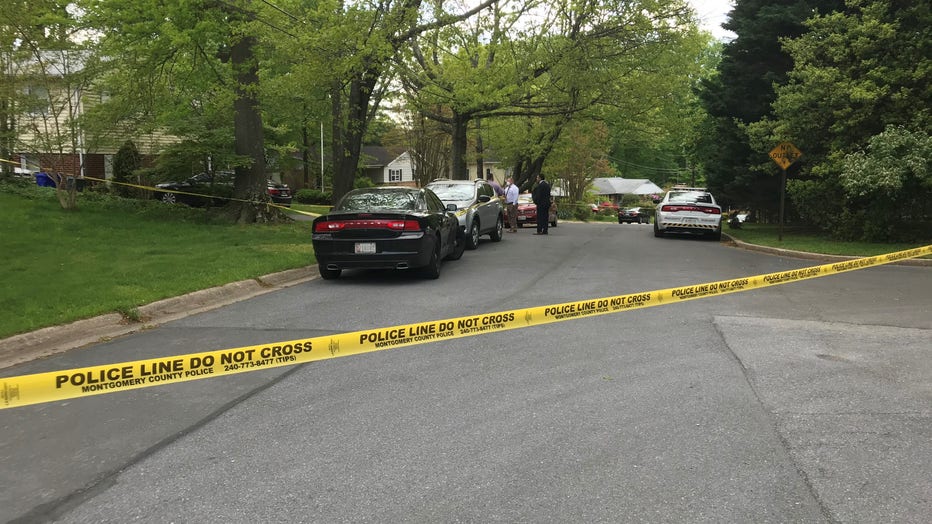 Police say the injured woman was transported to a local hospital in serious condition. Meanwhile, the injured man was treated by Fire and Rescue personnel at the scene.

An adult male suspect is now in custody in connection with the attack, according to police.