Montgomery County police have identified one of the victims who was killed in a double shooting in a White Oak high rise last week. They are still looking for the gunman - or gunmen - behind the slaying.

WHITE OAK, Md. - Montgomery County police are looking for a suspect – or suspects – behind a deadly double shooting in a White Oak high rise last week.

Patrick Davion Gafford, 25, was killed in the shooting in the Enclave building in the 11200 block of Oak Leaf Drive.

A second man was taken to a local hospital. Police have not provided an update on his condition, nor have they identified him. 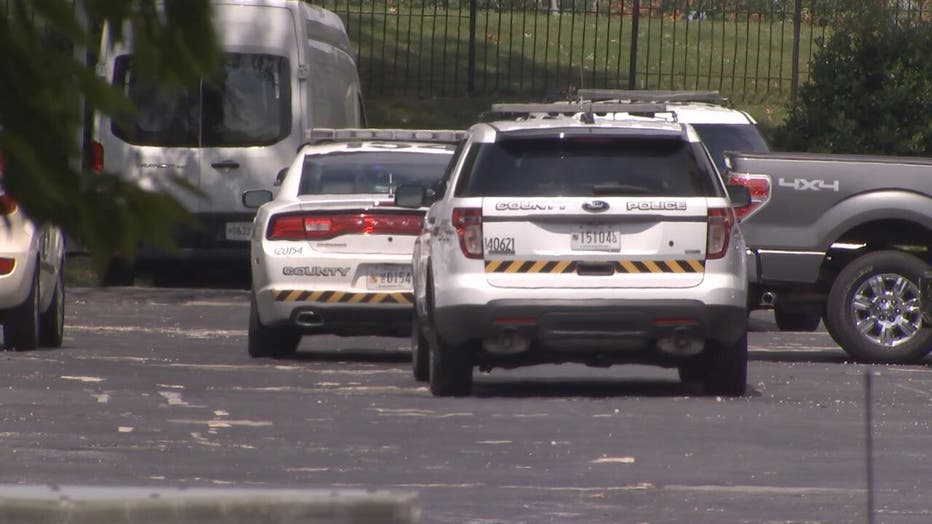 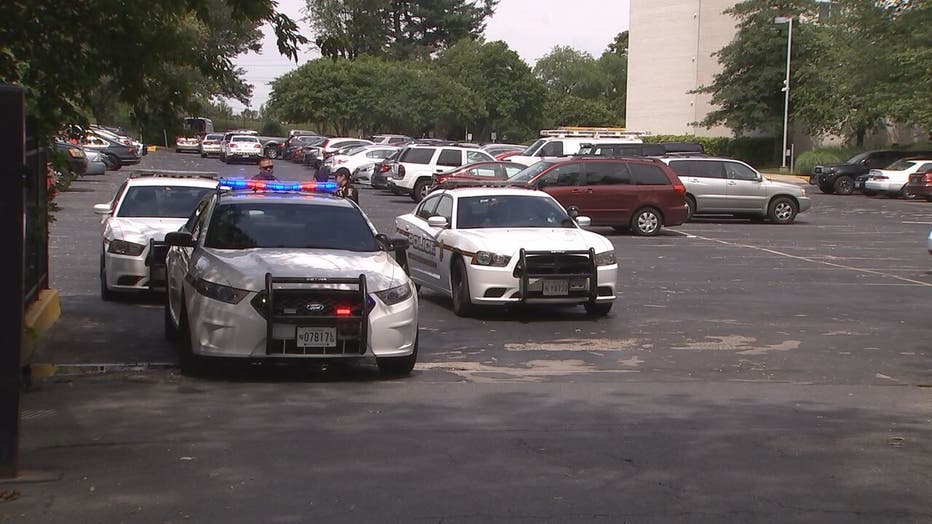