Police in Montgomery County are investigating two homicides in the White Oak area.

WHITE OAK, Md. (FOX 5 DC) - A 63-year-old man is facing murder and assault charges in connection with the fatal stabbing of a 19-year-old woman in White Oak.

Montgomery County Police say on Monday at around 3:22 p.m., authorities received a report of a possible stabbing in the 900 block of Balmoral Drive.

When officers arrived at the scene, they found two women and a man inside a home ⁠— both women suffering from injuries related to a stab wound and a man suffering from assault-related injuries, according to police.

One of the women, a 23-year-old, was pronounced dead at the scene. The other woman was taken to a hospital with serious injuries. The man was treated for his injuries and released at the scene. 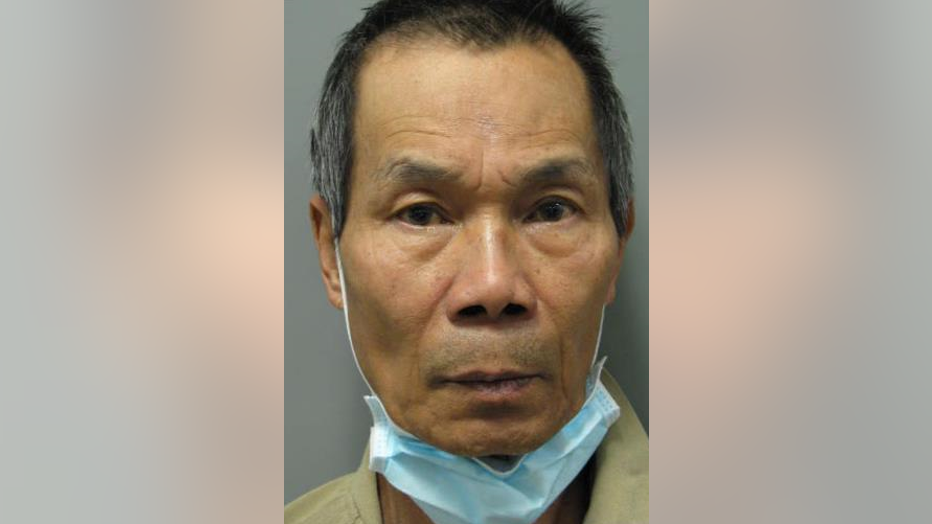 Police say Biet Van Tran was located at the scene and immediately arrested. He has been charged with one count of first-degree murder and two counts of first-degree assault. Police say he is currently being held without bond.

A preliminary investigation reveals that the three victims were from out-of-state and had been at the home for a few days. Police are working to identify the 23-year-old woman's family members. Her identity will be released once they have been notified.