FOX 5's Sierra Fox reports on why the Montgomery County Police Department is considering changes to the department's black uniforms.

MONTGOMERY COUNTY, Md. - Montgomery County Police officers are hanging up their black uniforms and could be getting new threads.

County Executive Mark Elrich said during a media briefing on Wednesday that part of the process of "reimagining police" was a broad consensus that people found black police uniforms intimidating. 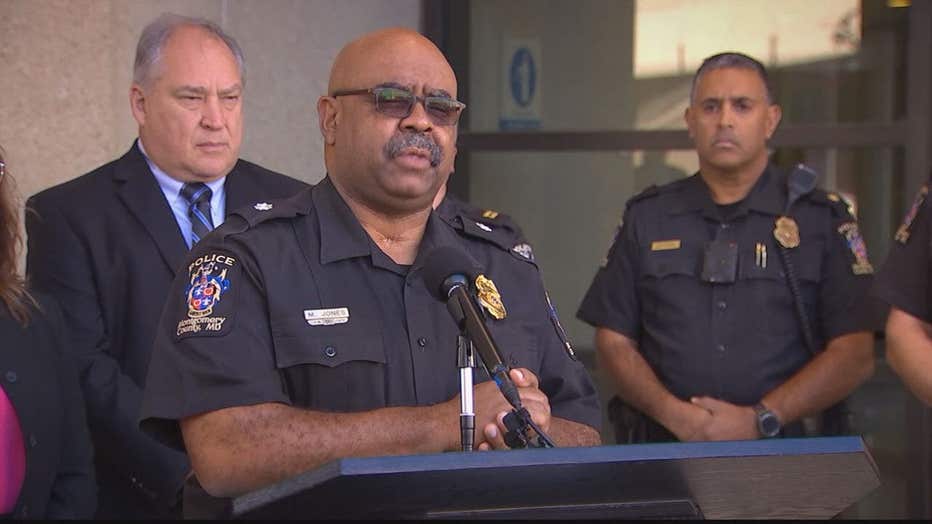 Elrich said while they were initially meant to be interpreted that way — they no longer want people to be intimidated.

Now, the department is looking at other colors for both rank and file officers and management.

It's not clear how much it will cost to make the switch, but the County Exec. mentioned it could cost more than a million dollars.