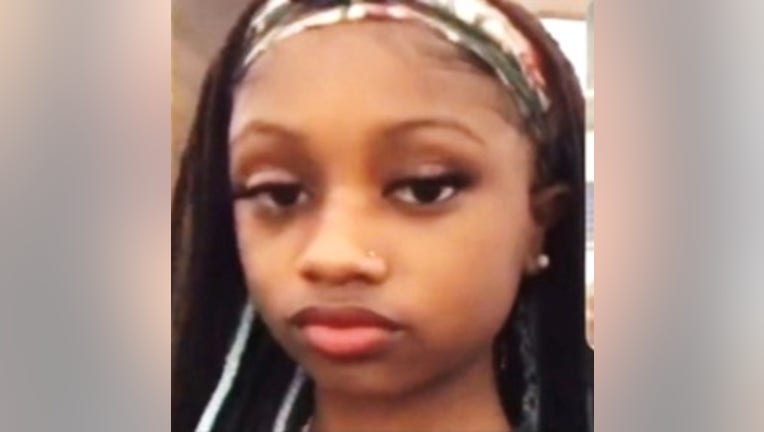 WASHINGTON - A 14-year-old girl went missing from Southeast, D.C. one week ago, and now police are asking the public to help find her.

Authorities described the teen as a 5-foot-5 Black girl who weighs 130 pounds. She has red/black long braids and brown eyes.

Snead's case is being investigated by the Metropolitan Police Department's Family Services Division. Anyone with information about Snead's disappearance is asked to call 202-727-9099.