Two men are now charged after a kidnapping and shooting in Milwaukee. Prosecutors say they left two other men for dead in a vacant home.

MILWAUKEE - Two men are now charged after a kidnapping and shooting in Milwaukee. Prosecutors say they left two other men for dead in a vacant home. A 19-year-old was shot in the head, but was able to tell police what happened. He just could not say where it happened – and that prompted a city-wide search.

Earlier in November, members of the Milwaukee Police Department's Special Investigations Division searched vacant houses when they came to one in the Walnut Hill neighborhood – just east of Washington Park. Inside, they found the body of 30-year-old Terrell Johnson. He was shot. The last place Johnson was seen alive was near Teutonia and Atkinson on Nov. 11. 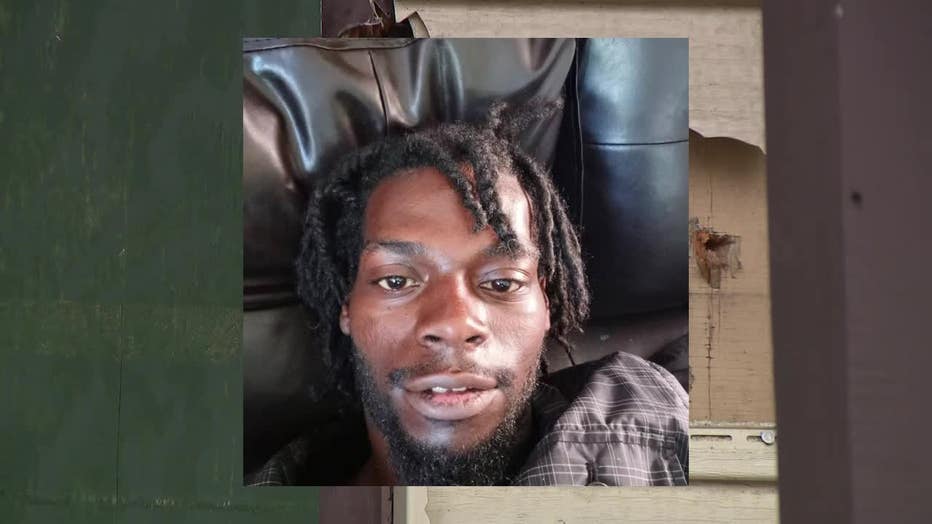 Now 31-year-old Dominique Jordan and 23-year-old Jakobie Davis are charged in this case.

"It was his drugs and rifle that, specifically, were taken, and it led to him taking two young men from their homes and driving them around," said Careen Gordon, Milwaukee County Assistant District Attorney.

Court documents say the victim told investigators he and Johnson were brought to a boarded up home on N. 37th Street in Milwaukee, that Jordan and Davis walked the two men through the house and to a back stairwell leading to the basement. One of the defendants asked if the two men had any final words – and then there were gunshots. 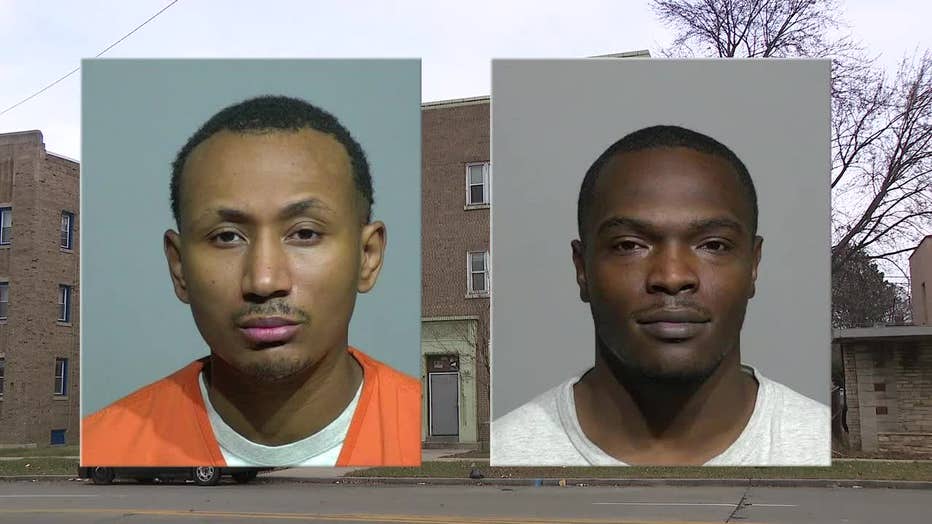 "Shooting them in the head, and leaving them for dead," Gordon said.

Davis is charged with killing Johnson – and shooting and wounding the 19-year-old, and kidnappings both of them.

"The allegations do show that this defendant was the shooter behind the homicide," Gordon said.

A court commission set Davis' bond at $500,000. Jordan is being held on $300,000. Both men have preliminary hearings scheduled in the next week. 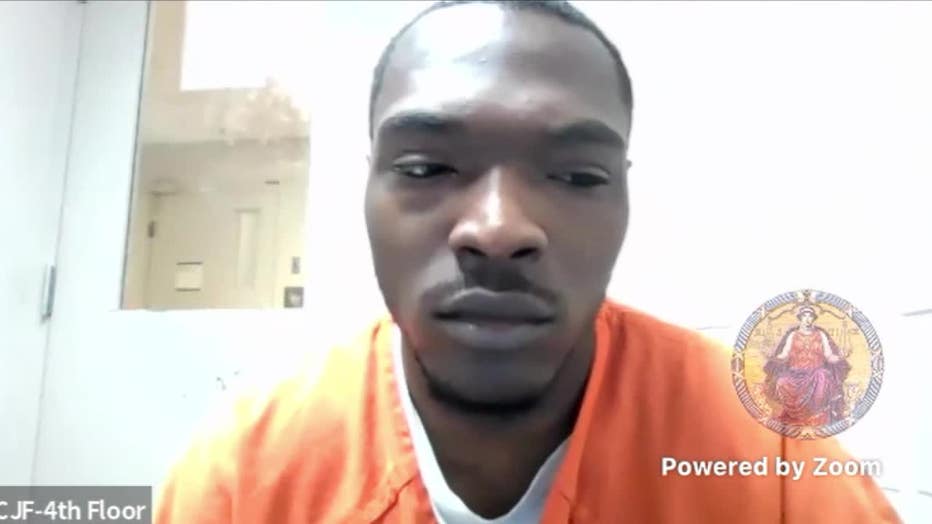 FOX6 News reached out to the defendants' attorneys, but have not heard back.