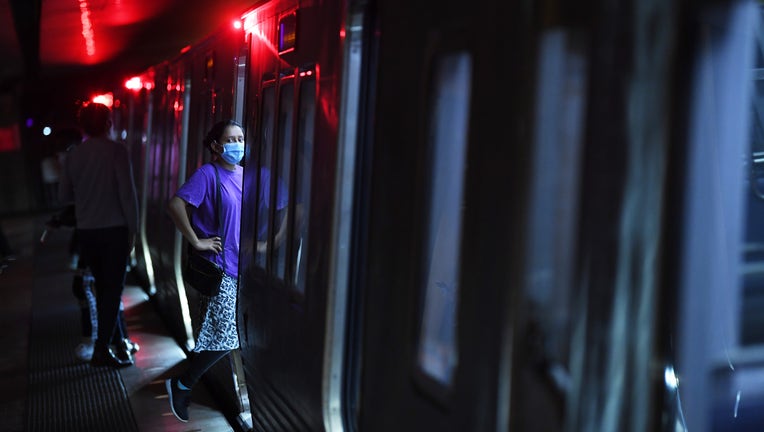 WASHINGTON (FOX 5 DC) - Metro's budget shortfall during the pandemic could have a huge impact on service.

Based on the new budget proposal from WMATA CEO Paul Weidefeld, weekday wait times could increase to up to 30 minutes on all seven rail lines, weekday service hours would change from 5 a.m. to 9 p.m., and weekend rail service would be eliminated.

The proposal also calls for 19 Metrobus stations to close. Metrobus service would be reduced from the 60 existing lines to 41.

The vote on these budget changes is scheduled for March 2021.

WEIGH IN: Is it the right call for Metro to cut weekend service and close stations?

Mayor Muriel Bowser weighed in on the proposal late Monday on Twitter, saying, in part, “WMATA’s deeply troubling proposal is another reminder of the critical need for federal stimulus to revive our economy and to preserve our way of life… Regardless of party or ideology, we must once again come together to save Metro.”

Click here to view the proposal or view it below