Metro officials say service is back to normal Friday following a train derailment that caused issues earlier this week.

The derailment caused several days of delays along parts of the transit system's Blue Line. 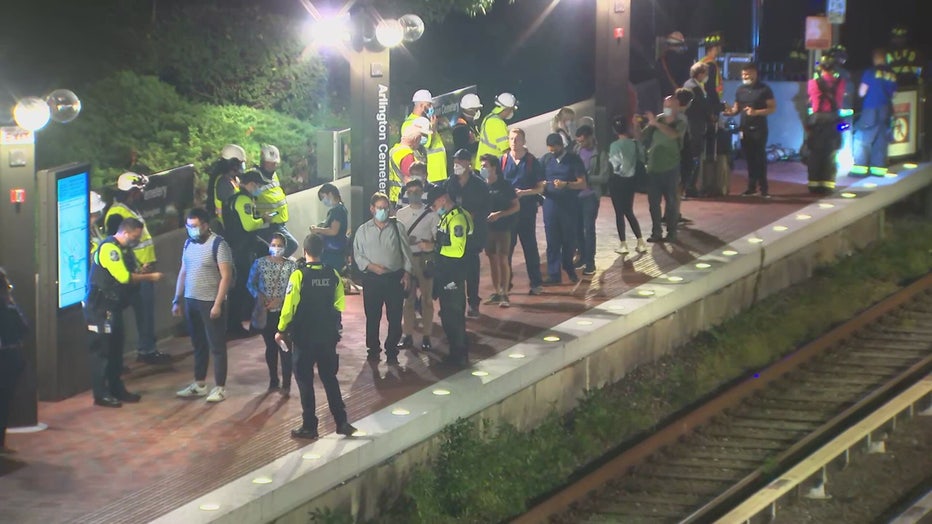 Officials received a report of a disabled Blue Line train around 4:53 p.m. Tuesday in the tunnel between Rosslyn and Arlington Cemetery stations. Upon inspection, it was determined that the train has partially derailed.

Emergency crews responded to the scene and transported one patient to an area hospital. 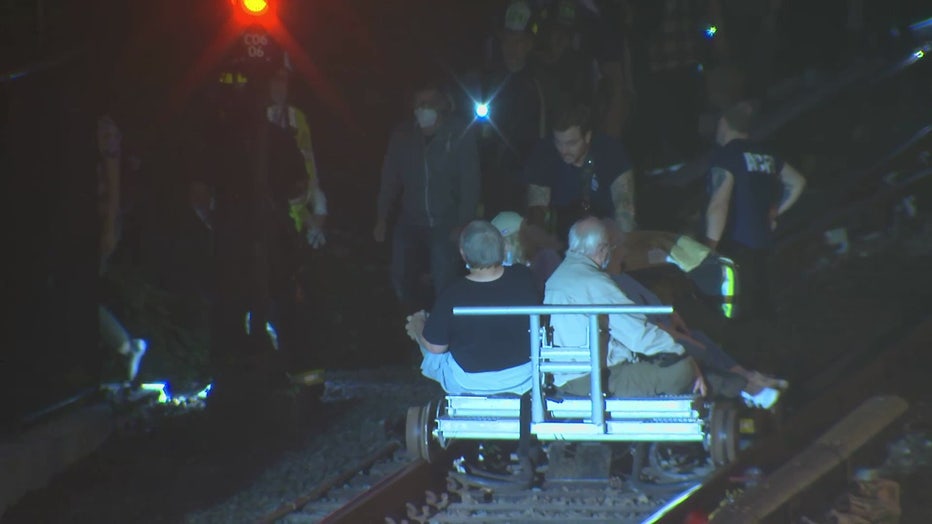