SARASOTA (FOX 13) - Today marks the first day Florida patients have access to medical marijuana, and local doctors are preparing for the influx of patients the new law is expected to bring.

But, don't expect doctors to be handing out marijuana immediately. There are strict rules in place that make getting access to the drug a timely - and expensive - process.

Under the new law, doctors and state health officials have up to six months to create a plan for distributing the drug.

There are two types of cannabis products that may be ordered by qualified physicians who have completed an eight-hour training course regarding medical marijuana. Patients with cancer or a condition that causes chronic seizures or muscle spasms may qualify to receive low-THC cannabis, which has very low amounts of the psychoactive ingredient THC and does not usually produce the "high" commonly associated with cannabis.

If a patient is suffering from a condition determined to be terminal by two physicians, they may qualify for medical cannabis, which can contain significant levels of the psychoactive ingredient THC and may produce the "high" commonly associated with the drug.

Some conditions that may qualify a patient for one of the treatments include cancer, seizures, muscle spasms, AIDS, Glaucoma, and Parkinson's Disease.

Hundreds of Florida doctors have already completed the training required to see patients regarding medical marijuana. A complete list of those physicians can be found at floridahealth.gov.

Dr. Barry Gordon of Venice has opened a compassionate care clinic where he can give patients referrals for medical marijuana. He says his calendar is already fully booked with appointments for the entire month of January.

Gordon is a retired ER doctor who worked in Ohio for 32 years. He became qualified under the state of Florida and will operate the Compassionate Cannabis Clinic of Venice. For the first day, he'll see 18 patients. For the rest of the month, he'll see nearly 300.

"We are seeing one patient every half hour or two per an hour. That gives me a good amount of time to spend time with the patient. We don't want to rush people through," he explained.

The initial visit will cost patients $250. Under Florida law, patients must be established within the practice for 90 days. They will need checkup visits every 45 days. It'll cost patients nearly $500 for a yearly medical plan.

Dr. Gordon will only offer a referral for medical cannabis for those who qualify. He will not operate as a distributor.

"I think anybody that wants to recreationally use cannabis right now, in order to get a bogus recommendation from me, it's much more difficult to come in. You should see the stack of papers they need to sign," he said.

In Florida this is uncharted territory. Dr. Gordon remains adamant his practice will focus on patient care, education and advocacy.

"The patients that are reaching out to me tend to be legitimate that have chronic and debilitating disease," he added.

There are several requirements for patients to qualify to receive the drug:

But even if a doctor determines that a patient qualifies for medical marijuana today, it will be another three months until that patient can actually receive the drug. A qualified patient must first seek treatment from a qualified physician for at least three months immediately preceding their order for low-THC or medical cannabis.

Once the ordering physician inputs the patient's information and the order information into the Compassionate Use Patient Registry, the patient or the patient's legal representative will then be able to contact one of the six licensed dispensing organizations and fill the order.

For more information on the medical marijuana law and restrictions, visit floridahealth.gov. 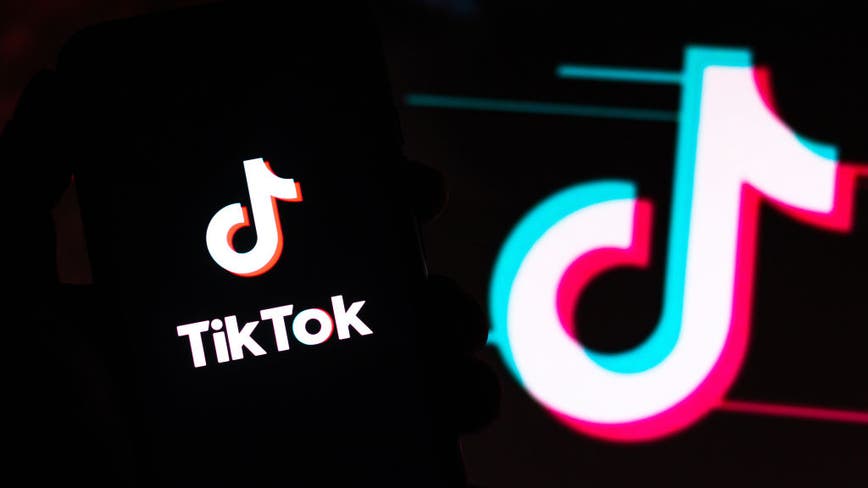 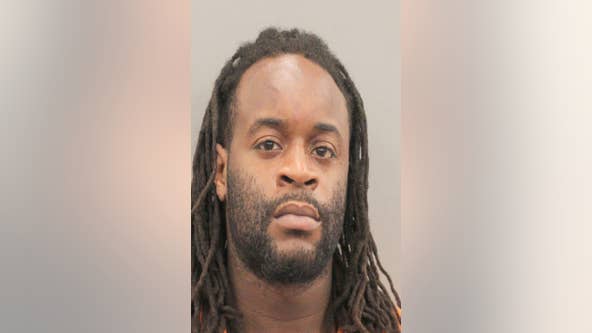 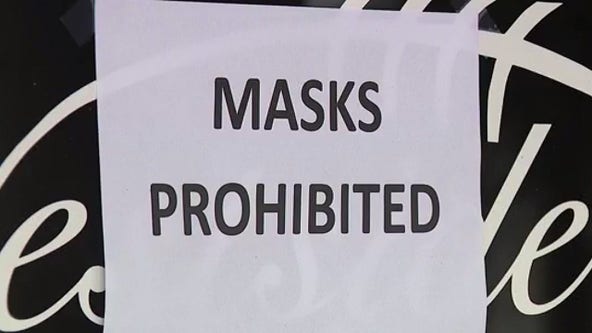