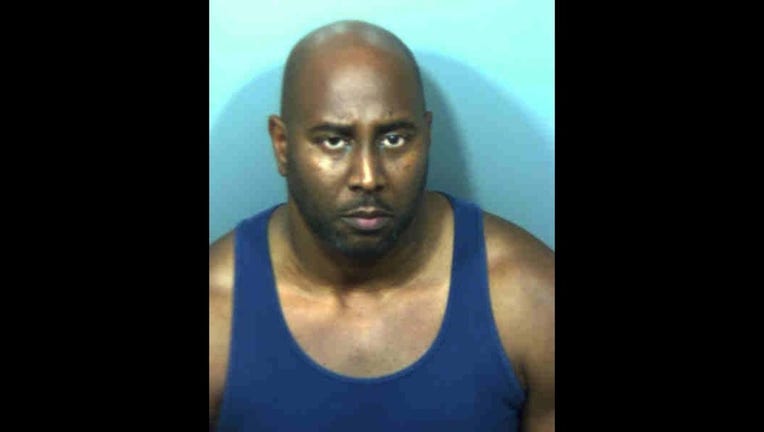 A Maryland State Police trooper has been charged with forcing a woman to perform a sex act at gunpoint.

Prince George's County police have charged 43-year-old Brian Tucker, of Fort Washington, Md., with first-degree sex offense and a handgun charge for an incident that happened at around 2 a.m. Monday in Capitol Heights.

A judge set bond at $500,000 during a Tuesday afternoon court appearance.

Police say Tucker was off duty when an officer found a woman performing a sex act on Tucker in exchange for money outside of an SUV parked in a cul-de-sac in the area of Rochell Avenue and Hazelwood Drive. However, the victim told police Tucker forced her with a gun to engage in an additional sex act against her will.

The gun Tucker had during the incident was not his duty weapon, according to police.

Tucker has been a trooper for Maryland State Police for 18 years. He has been suspended without pay.