School staffer says he was unaware he was on camera

A&nbsp;Montgomery County Public Schools staff member who was caught on camera engaged in what they called inappropriate behavior told FOX 5 on Wednesday that he was unaware that he was being recorded.

Montgomery County Police confirmed with FOX 5 on Thursday that Marc Schack – who had been working as a teacher’s aide in a history class for students from Shady Grove Middle School – would not be charged for the incident, saying that: "investigators conferred with the State’s Attorney’s Office and it was determined that the incident did not rise to the level of a criminal offense under Maryland law."

Schack told FOX 5 on Wednesday that he was unaware that he was being recorded and said he thought the class was over and that he’d logged off.

"I didn’t do anything intentional. It was a horrible mistake. I didn’t know the camera was on. I thought I logged off of the Zoom classroom," Schack said. 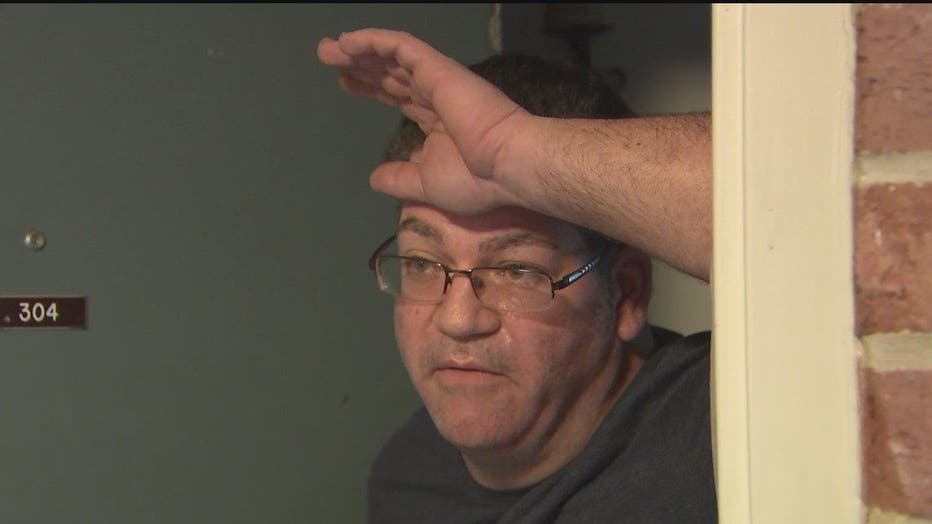 Shady Grove Middle School Principal Alana Murray said in a letter to parents that Schack was seen on screen in a breakout room "engaged in inappropriate behavior."

Murray says the incident was recorded and posted on social media and is now under investigation.

"We ask that any student who may have this video posted on social media platforms take down the content and refrain from sharing with other students," Murray added.

Schack says he’s been in education for over 20 years and told FOX 5 that he’s "not a deviant."

"It was not done intentionally. I had no clue that I was on video. I don’t know what else to say. I just found out today. I’m pretty disturbed about the whole situation. I didn’t do anything intentionally, not malicious. I meant no harm because I didn’t even know I was on the recording. I’m a good guy, you know. I was just in privacy of my own home and I didn’t mean any ill will. I didn’t do anything on purpose," Schack said.