Massive sinkhole continues to cause issues for drivers in Frederick

A massive sinkhole in Frederick, Maryland is continuing to cause issues for drivers, residents and businesses.

FREDERICK, Md. - A massive sinkhole in Frederick, Maryland is continuing to cause issues for drivers, residents and businesses. 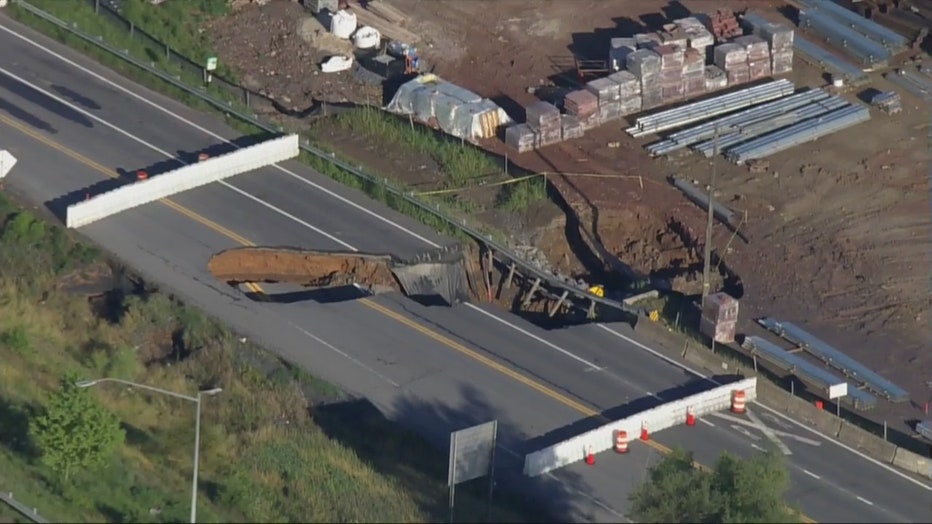 Officials from the City of Frederick said the sinkhole is located on Monocacy Boulevard in the area of U.S. 70. They say the sinkhole was first reported last week. By Saturday, it stretched across the entire roadway. The cause is believed to have stemmed from a waterline break.

The issue has prompted the road to be shut down from U.S. 70 at the new Royal Farms to East South Street.

The area will be closed until further notice. 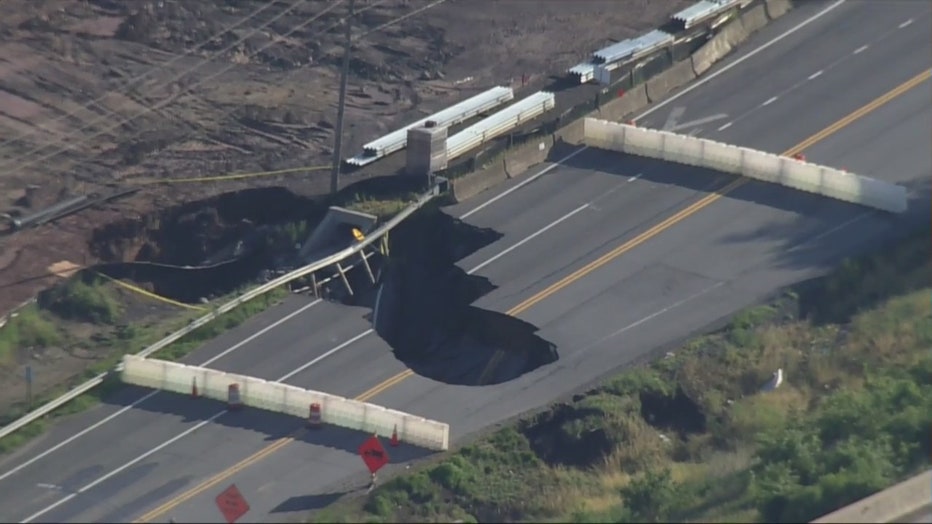 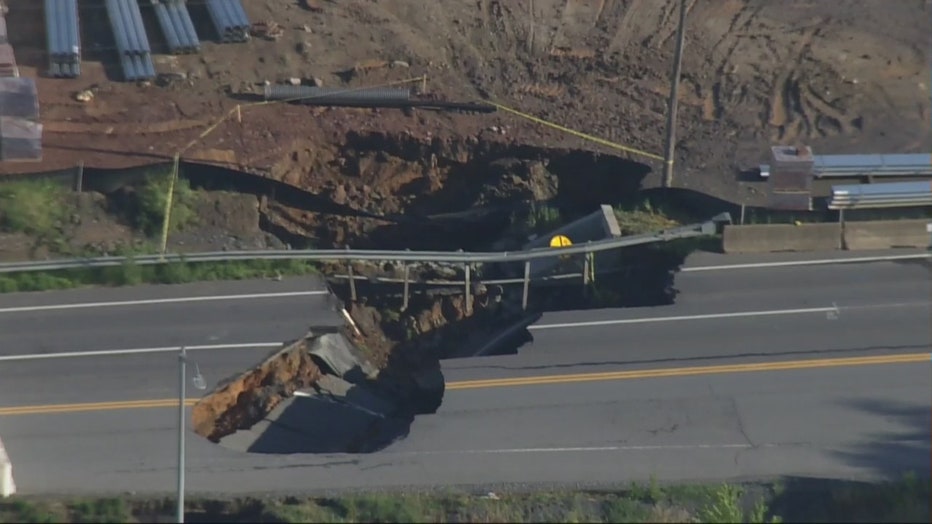 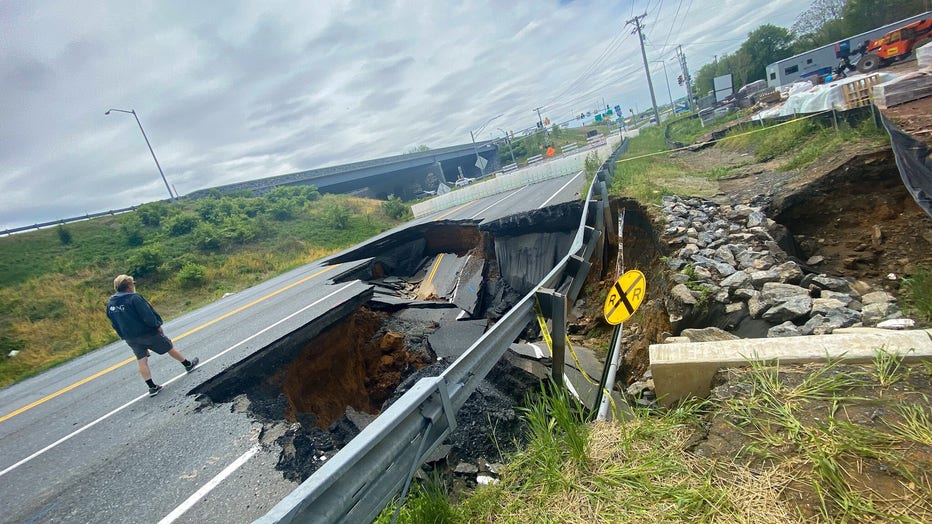 The Department of Public Works is currently investigating what caused the sinkhole, and how to repair it. Crews have set up a detour for drivers in the area.

City officials warned residents and businesses in the area, that due to the repairs, some may be experiencing issues with brown water. People experiencing issues with their water color are advised to run cold water for approximately 15 minutes at a time until the water clears up. Officials said, if it does not clear up after 12 hours call the Department of Public Works at 301-600-1160 to get help.

Additionally, officials said several businesses in the area will not have water, including the new Royal Farms, Patriot East Business Center and businesses on Tilco Drive. The City has not established a timeline for when that service will be restored.