POTOMAC, Md. (FOX 5 DC) - A $4.5 million dollar home up for sale in Potomac, Maryland has been getting a lot of attention on social media partially because it has a "tiny town" in the basement.

The 12,089-square-foot home includes seven bedrooms, eight bathrooms and three half-baths, according to the listing with Lori Leasure of Washington Fine Properties.

And in case that's not enough, it includes 10 fireplaces, a library with floor-to-ceiling built-ins, a music room, a kitchen with a two-story ceiling, and plenty of living spaces. 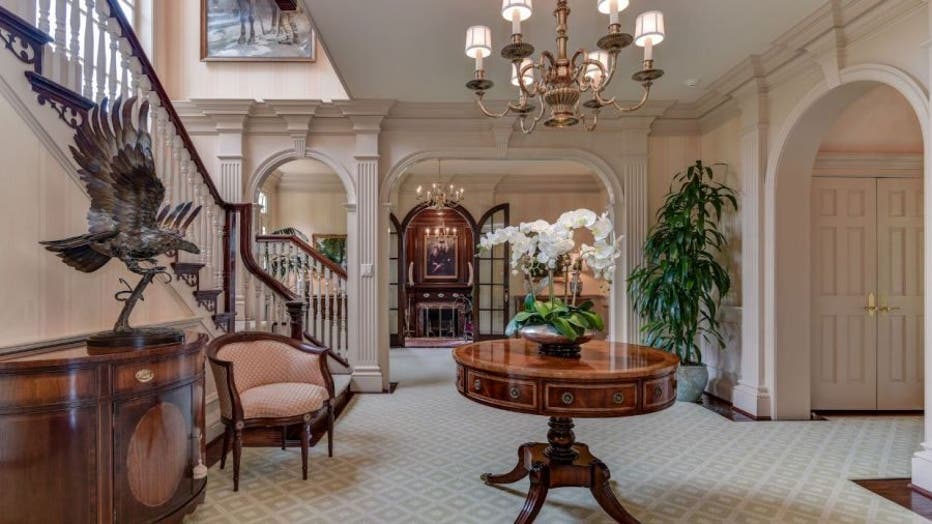 The 4-acre property also includes a pool and a pool house, a tennis court and a guest house.

But the show stopper is its unique basement that looks like a small town complete with stone streets! 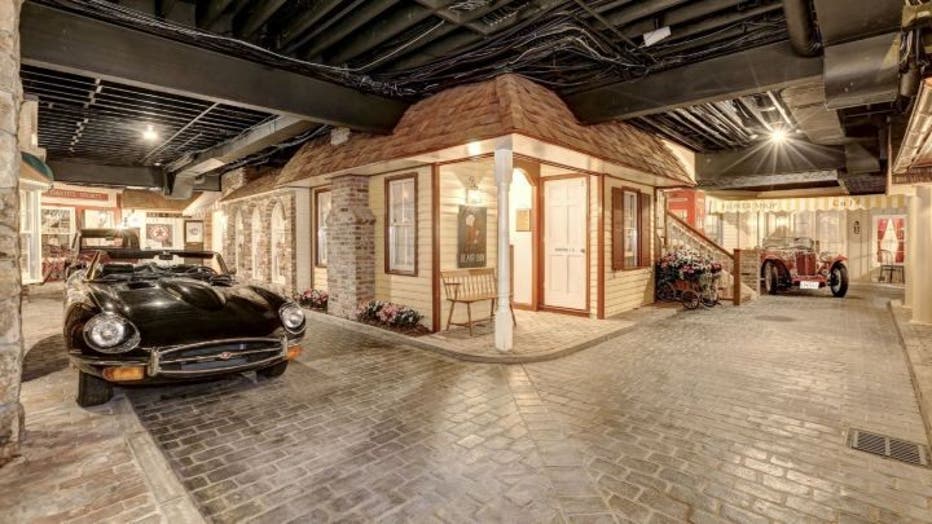 A viral tweet that has left Twitter speechless shows the town which includes 15 storefront facades, most of which just open up to cinder blocks, according to Leasure.

Apparently it also has a hidden door that opens to a small garage bay to bring in cars. 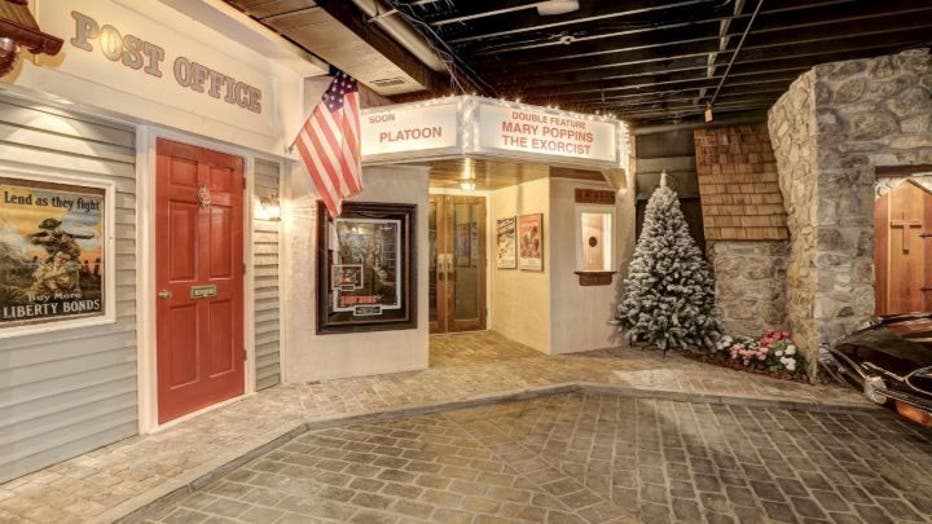 The seller is the original owner, who has “a fantastic sense of humor.” Leasure told FOX Business,“The owner has a great vision and is very creative. The rest of the property is stunning as well.”