EDGEWOOD, Md. (AP) - A Maryland man was charged with assault after authorities alleged he bit off part of his sister-in-law's finger during a confrontation in which she refused to leave his home.

The Harford County Sheriff's office said deputies were dispatched to an Edgewood home Sunday night where they found 61-year-old Richard Young yelling in the street. 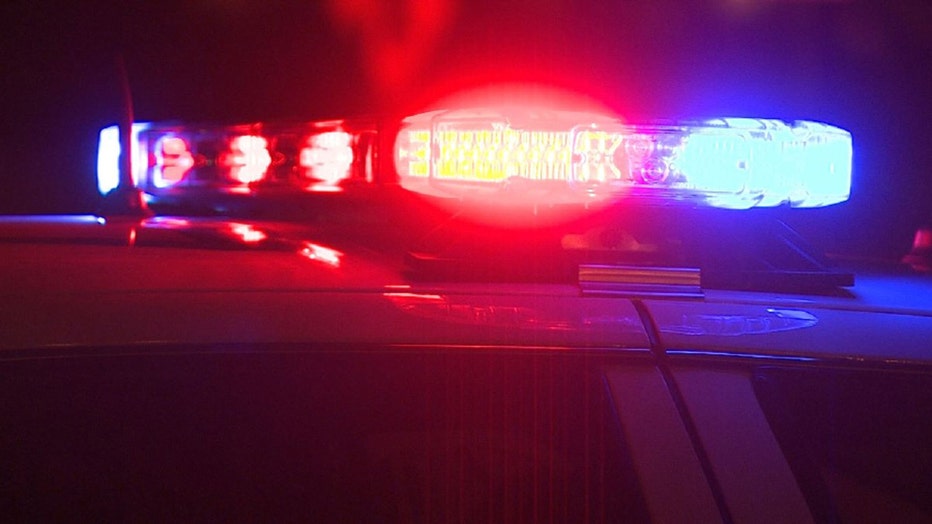 An agency spokesman said Young had called authorities earlier and reported he wanted the pair to leave his home. A confrontation escalated when Young bit into the woman's finger, leaving it hanging.

The woman was taken to the hospital but it's unclear whether the finger was reattached. News outlets report Young has been charged with assault and was set to appear in court Tuesday.