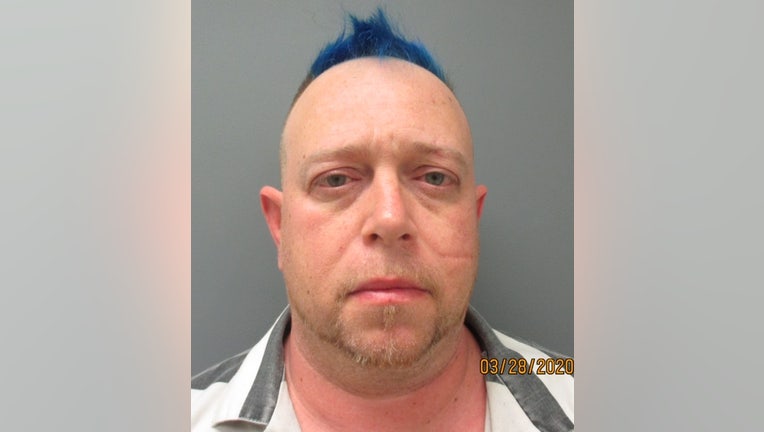 Gov. Hogan issued the order in an attempt to curb the spread of coronavirus.

There are now more than 1,200 reported coronavirus cases in Maryland, along with 10 deaths.

While penalties for breaking the order can include up to a year in prison and a $5,000 fine, the sheriff’s office did not immediately say whether Myers was facing such consequences.

Myers' criminal history includes a conviction for carnal knowledge/indecent liberties in Virginia in 2001, according to Maryland’s sex offender registry.

In 2011, he was indicted on a first-degree murder charge for the 2004 Thanksgiving shooting of a 23-year-old man, The Washington Post reported at the time. Myers took a plea deal in exchange for his testimony against the other suspect, who was ultimately convicted, and received a 15-year suspended sentence for conspiracy to commit robbery.