The Maryland Department of Health says seven confirmed cases of E. coli infections have been linked to pre-packaged Caesar salads.

According to the department of health, the infections were identified in people who’d eaten Ready Pac Bistro Bowl Chicken Caesar Salad purchased at Sam’s Club stores in Maryland.

One person was hospitalized as a result of the E. coli O157 infection.

No deaths have been linked to it. 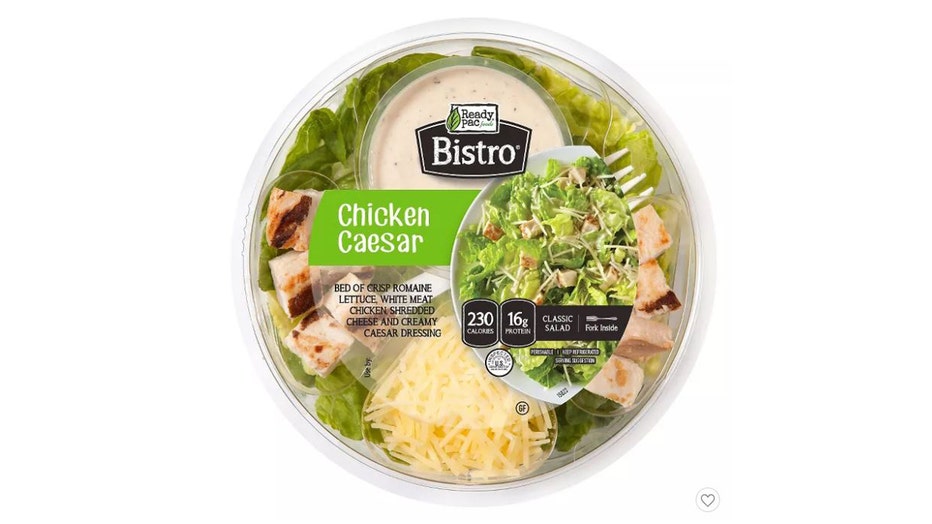 The department noted that these salads are sold at a number of retail outlets.

Most people recover from the symptoms within a week. Symptoms range from moderate to very serious.

More details are available on the Department of Health's website.