FOX NEWS - A Maryland police officer has been arrested and charged by his own police department for alleged rape. 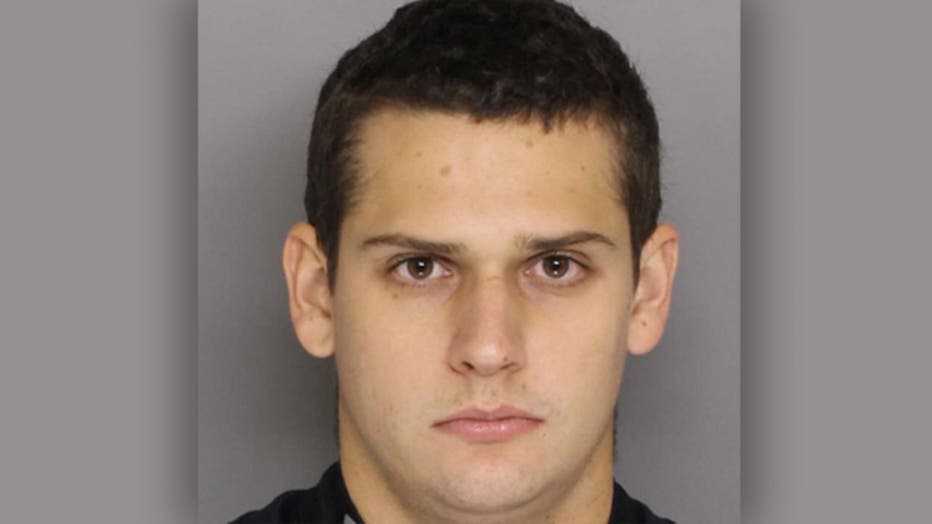 Officer Anthony Westerman, 25, was charged with rape after the police department for which he works received criminal allegations against him. (Baltimore County Police Department)

Although the police statement did not elaborate on when the alleged situations took place, WBAL-TV reports one incident happened on Oct. 4, 2017, and another happened on June 6, 2019.

Westerman joined the police department in 2013 and was most recently assigned to the Essex Precinct. When Baltimore County police learned of accusations against Westerman, the Special Victims Unit opened an investigation and "ultimately pursued charges" against the officer.

Westerman was being held at the Baltimore County Department of Corrections as of Monday and has been denied bail. A bail review is reportedly scheduled for 1 p.m. Monday.