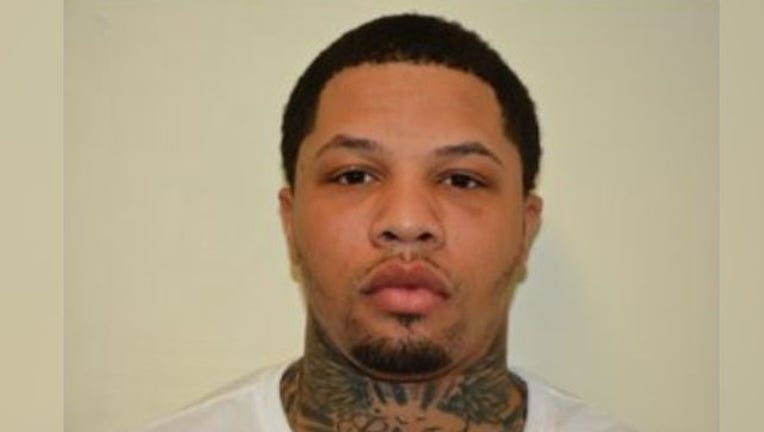 CORAL GABLES, Fla. - A Maryland boxer with a history of trouble with the law in the DMV is in trouble again – this time in South Florida.

Coral Gables police arrested Gervonta Davis, 25, on Tuesday on charges including simple battery/domestic violence after he surrendered at the department’s facility.

A two-time world champion from Baltimore, Fairfax County police were looking for Davis in connection with a fight at Tysons Galleria in McLean in February and March 2019.

Previously, Davis was arrested in D.C. after a 2018 fight over a $10,000 tab at the Rosebar Lounge near DuPont Circle.