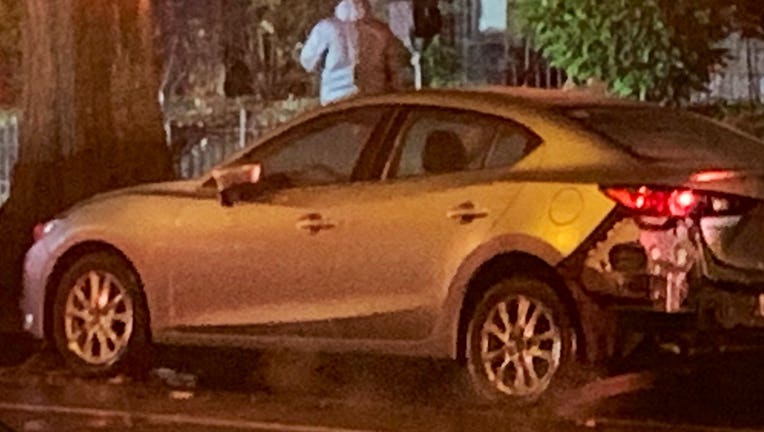 D.C. Fire and EMS report the incident happened in the 1300 block of Vermont Avenue NW.

Pepco is on the scene attempting to isolate power at this time.

DC Fire crews are checking adjacent structures for any extension via electrical panels.

No injuries were reported and officials say the situation remains stable.

Earlier, a Carbon Monoxide incident was reported in the same area in a 3-story apartment building.

The building was evacuated and two occupants were evaluated, according to DC Fire and EMS.

A hazmat unit was on scene searching for the source.

Officials said late Wednesday that there were still elevated CO readings in the area.

Crews were in the process of ventilating the building.