Authorities say Richard Morgan was charged with two counts of solicitation of a minor after officers spotted him walking in the area of the 10900 block of Little Patuxent Parkway in Columbia around 4:35 p.m.

Friday morning, police say two 14-year-old girls reported that a man had approached them and offered money for sex near Swansfield Pool. The girls took a picture of the suspect before leaving the area and calling the police. 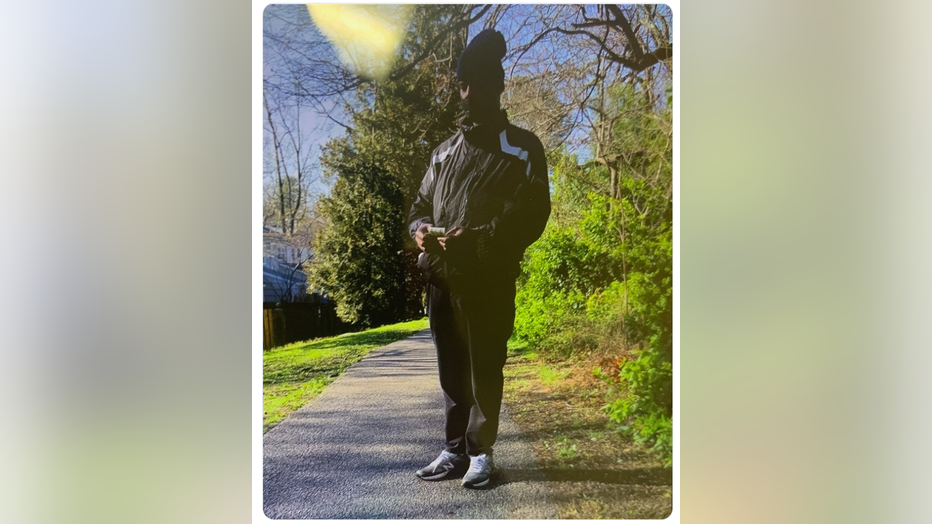 Howard Co. officers were able to locate Morgan after following up on tips from social media after investigators released his photo. Investigators are asking anyone else who may have been approached by Morgan in a similar manner to contact police at 410-313-STOP.